Ship despawns when I get into it

Starting today, the very first small grid ship I get into after [re-]joining the server almost immediately despawns with me still in it (I find myself floating where the cockpit used to be). So far I've had this happen like clockwork 3 times. The only thing the ships had in common is that they had been docked to the same station and both ships happen to have at least one welder (I'm not at all sure this is in any way significant though).

When the ship is about to disappear, the game shows a flashing semi-transparent red bounding cube around it (like nothing I've seen before).

This is obviously rendering the game unplayable. Please investigate and fix ASAP.

Update: Also happens to large-grid ships and ships without welders. 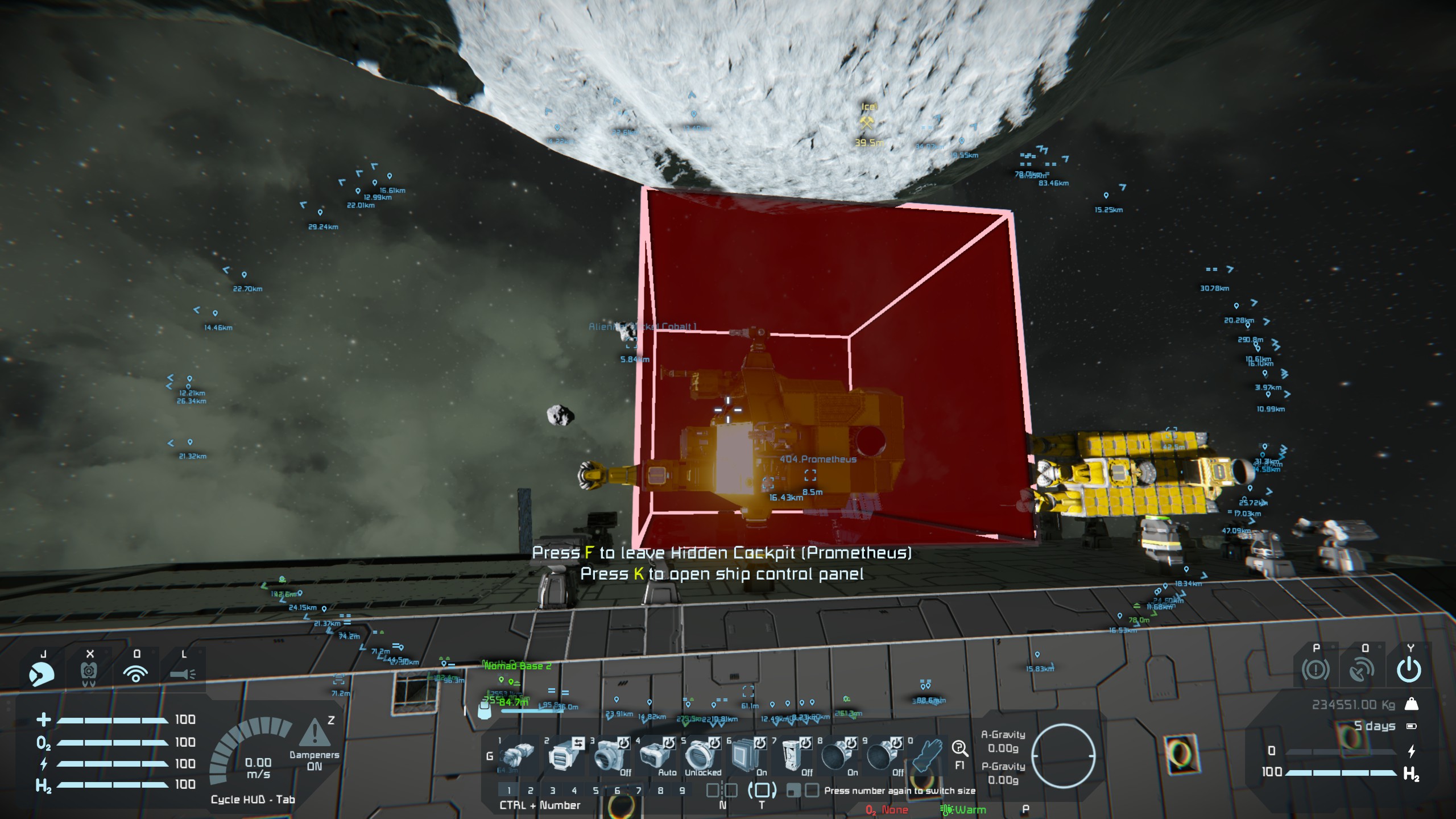 Update 2: It seems to be a viable workaround to 1) press backspace to respawn, and the 2) leave and rejoin one's faction. I'm not sure which of the two actions does the trick, will confirm if this happens again.

Update 3: The above workaround is only a temporary delay... Ships keep disappearing!

Other players on the server are unaffected.

Sorry to hear you're experiencing this issue. Is this still something that persists? Is this only happening in the one specific server or are you having it happen no matter where you play? There has been a small update recently and wondered if this had any effect on the issue at all?