I was able to snap a picture of this occurring before I forever lost this rover. The best way I have found to recreate this bug is to just drive around on the surface of a planet (preferably Earth) for about 20 minutes or longer. This bug just seems to happen, no sign of it about to take place, it just happens 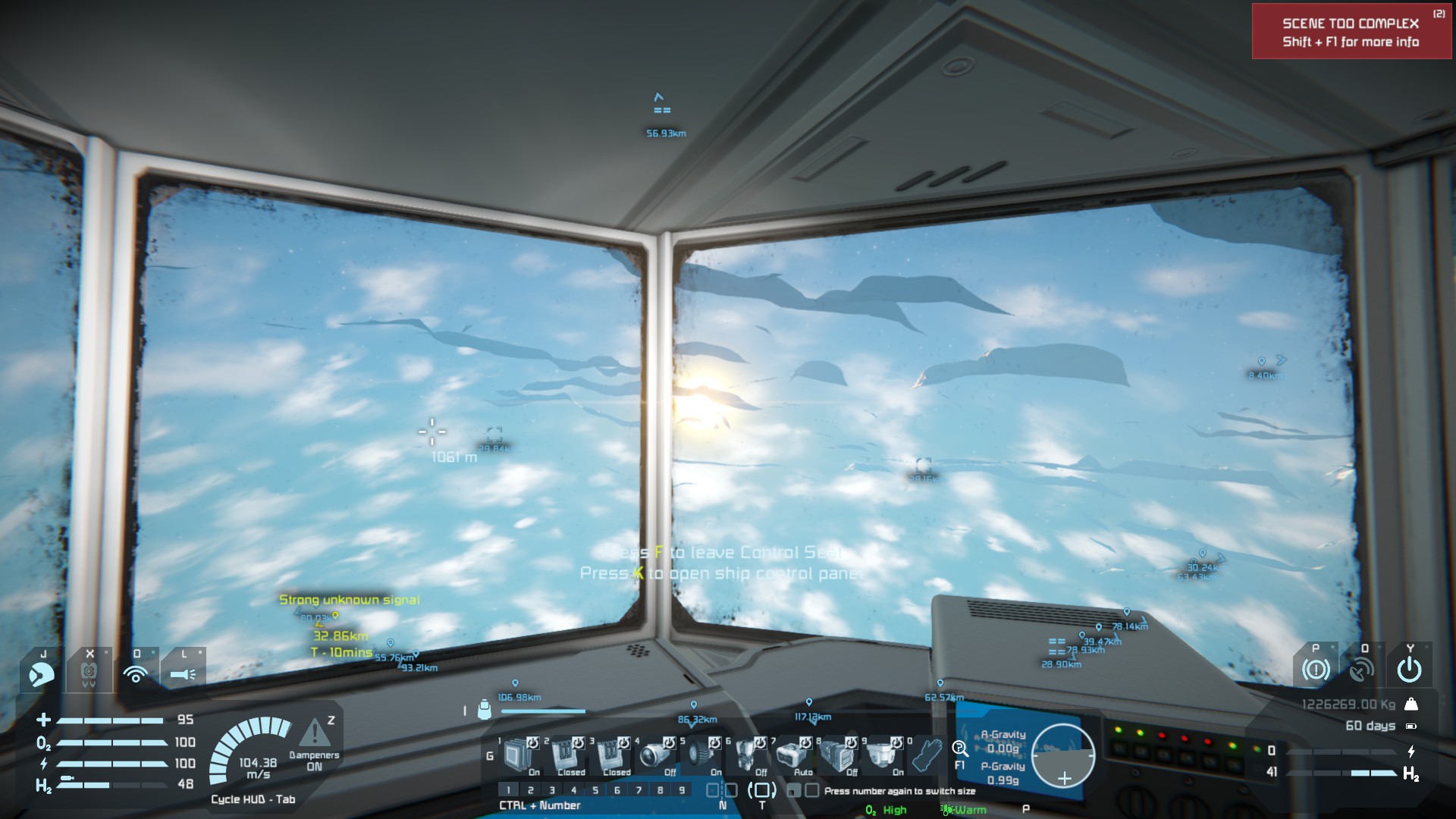 I know this is brought up a lot here probably but I wanted to make a bug report about it as its cause so many people to loose their time playing the game. I play on the Keen (#4) servers where I see this happen almost daily, ask the people who are online if they have had this happen to them and you will probably get a quite a few responses. If you go to the planets core you will most likely see whats left there from this issue. I hope this bug gets resolved one day as it's been part of the for more than a year now and probably longer, its just a gamble on when your rover will be sucked into the planet. It makes them not worth the risk. I really hope this bug is looked into and fixed as its a huge issue.