Some Quality of Life Structural Blocks

I would really like to see a new corner like block, that would make building stairs and windows more convenient. I don't like to use LCDs or Lights for that, since they consume a lot of PCU just for a stair. The Half Slope Armor Block and Straight Railing works, but they look pretty ugly if they are used this way. 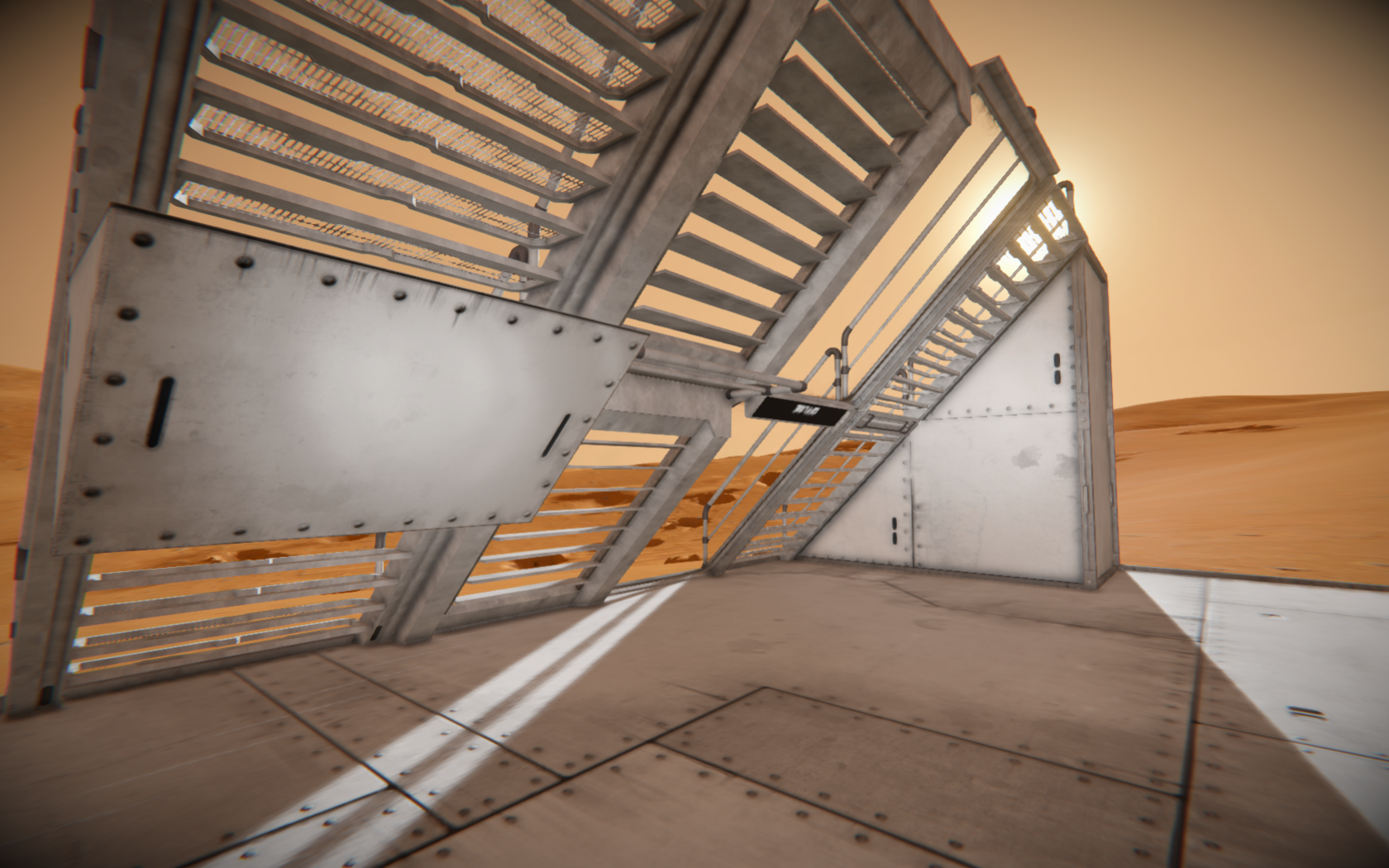 Also, some durable scaffolding like structural block would be nice, like how the Armor blocks looks when placed. I don't mean all the different shaped armor block, just the cubic one would be enough. I really like the looks of it, but the armor blocks have a huge issue, that they have almost no durability in that state, which can pretty problematic.

(I did bumped in to my Windmill tower accidentally a couple of times, just a little, that resulted the whole tower falling...) 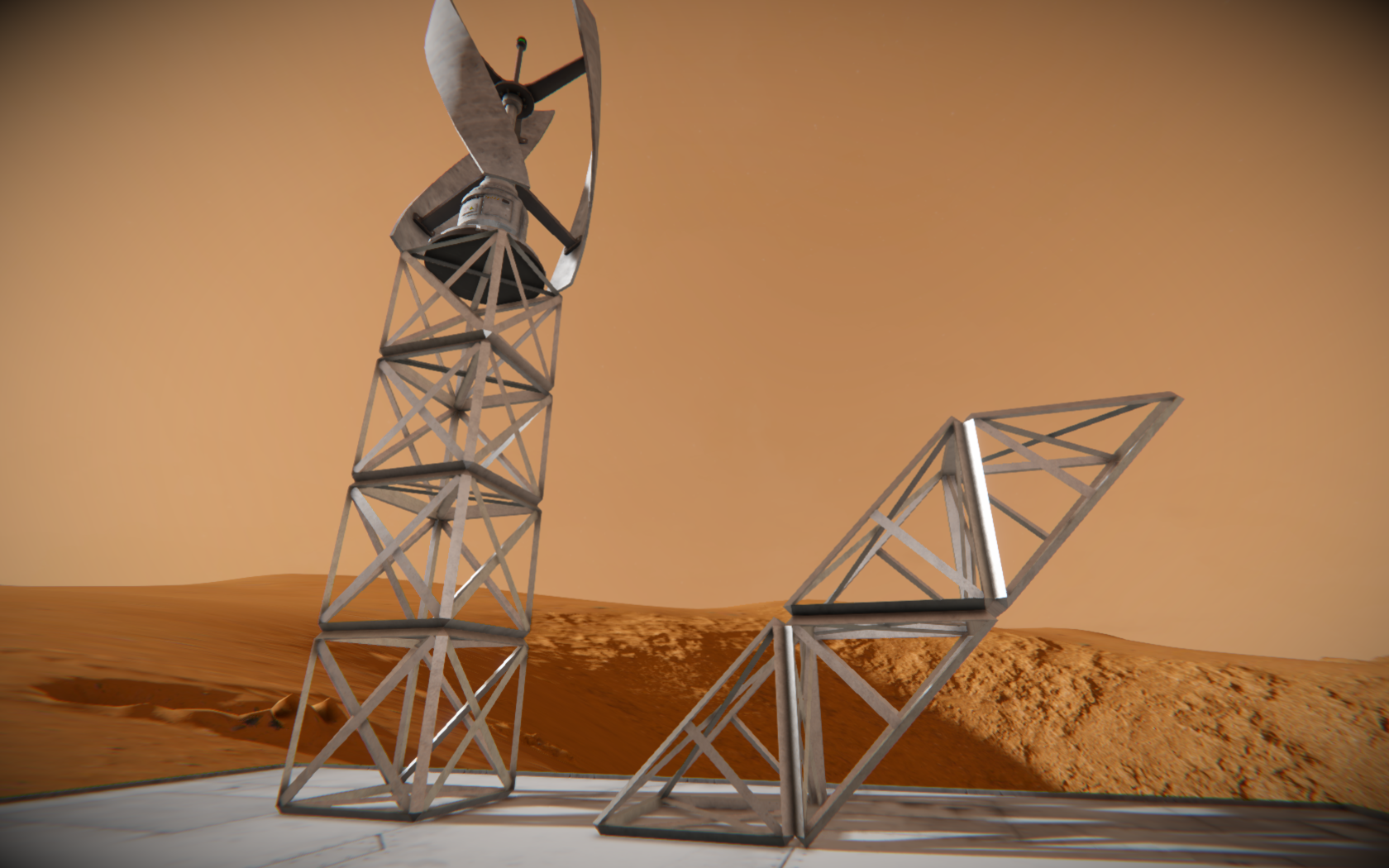 A Block that helps connecting the ladder Block with a catwalk. I can't find the right block that I can place between a ladder and a catwalk, that would structurally connect the two. LCDs and Lights are working there, but as I mentioned earlier, they consume too much PCU for that for my taste, and not connecting the two blocks usually results that my structure falls apart when I remove a random block somewhere, since it seem that they are connected, but they isn't. 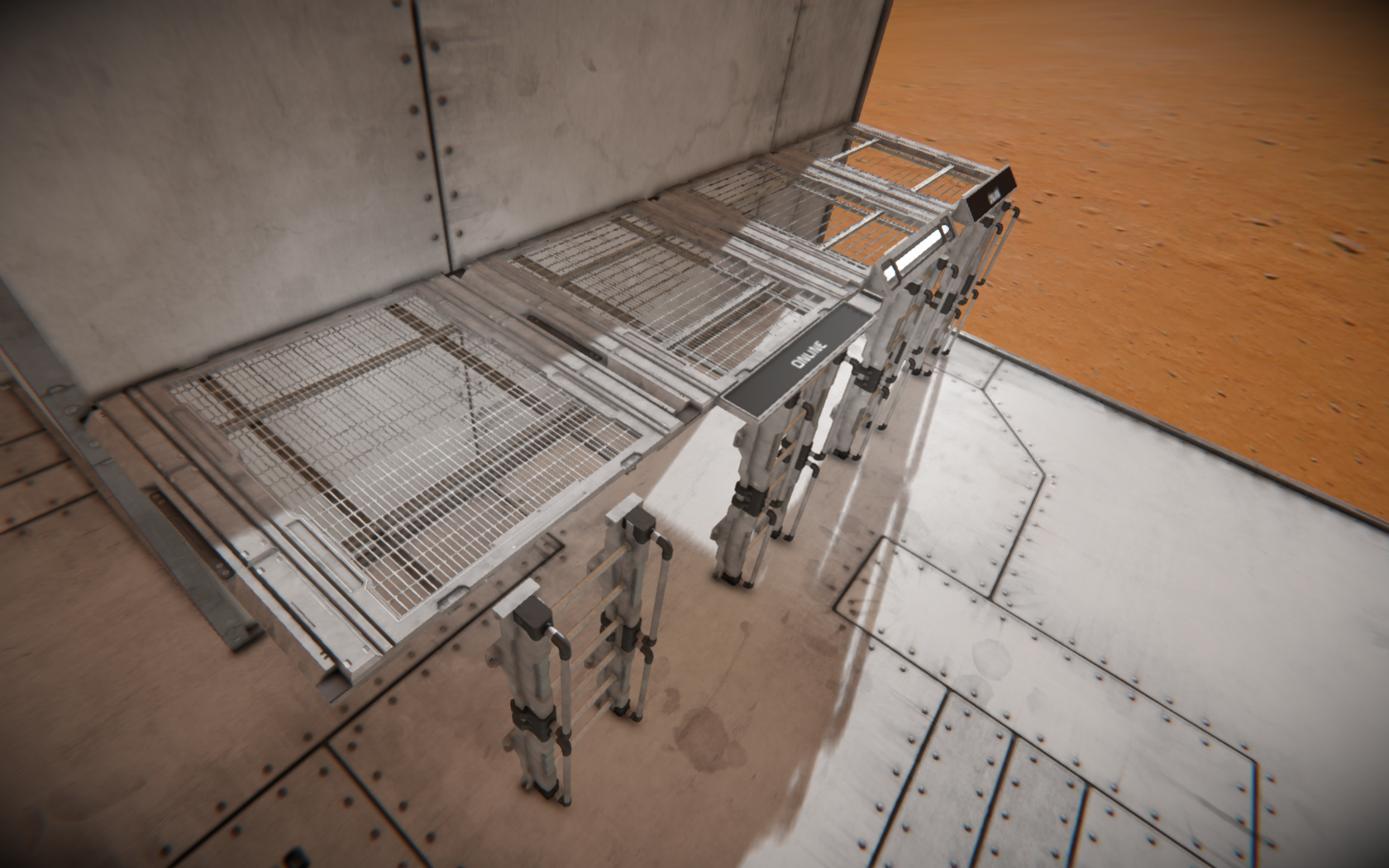 I don't think that it needs any explanation. 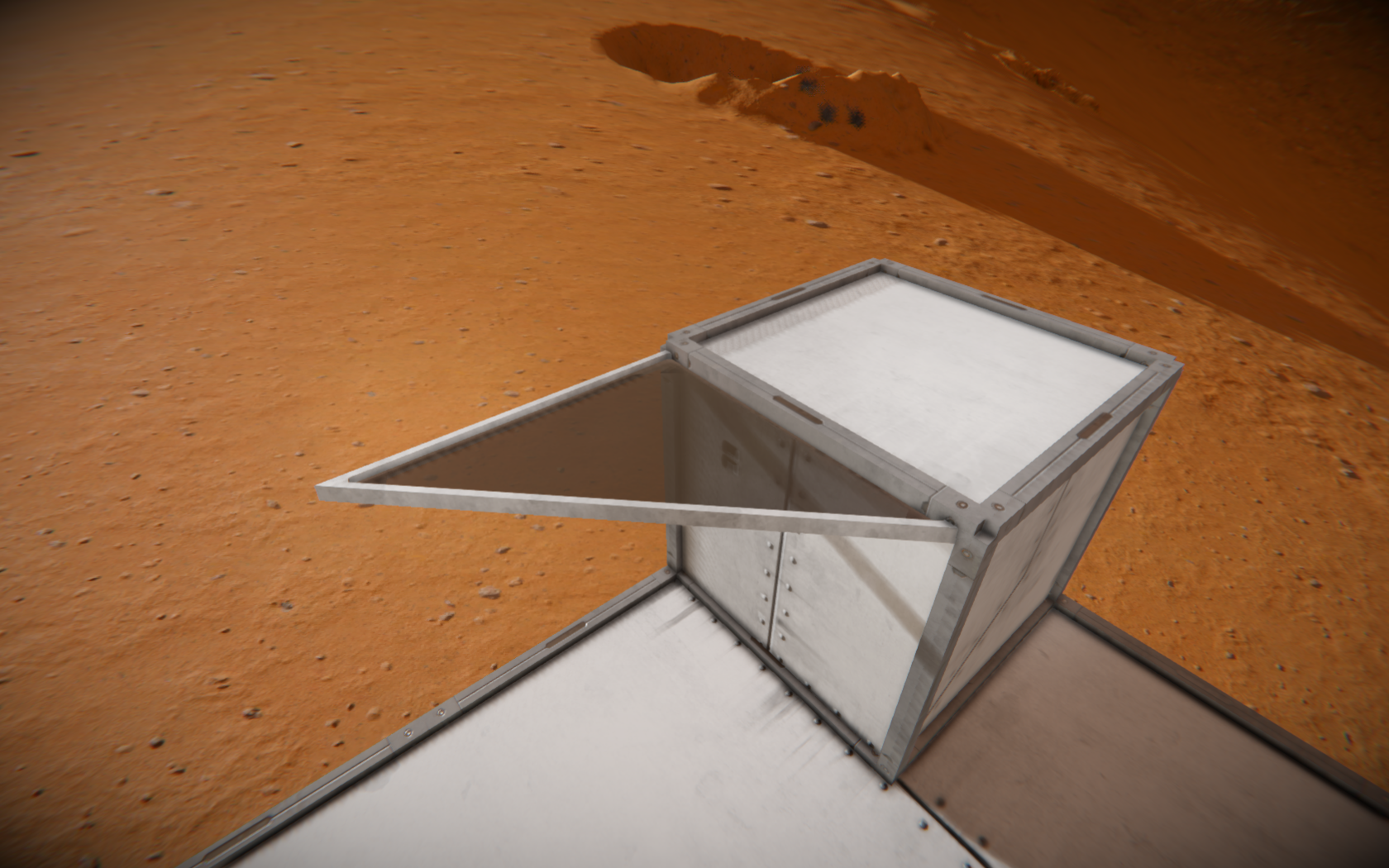 Small grid structure blocks resembling armor would be appreciated too. I don't care how they look they can just look just like armor blocks I'm looking for reduced weight and reduced hit points.

Small grid structure blocks resembling armor would be appreciated too. I don't care how they look they can just look just like armor blocks I'm looking for reduced weight and reduced hit points.