The new sci-fi LCDs are far larger than the previous ones, yet they cannot display any more information. This is particularly an issue with the use of image/LCD conversion tools, as the new LCDs have effectively 3 or 5 times less "pixel density" than the base 1x1 LCDs. Images on these new LCD blocks look awful since they're the same effective "resolution" as the base game 1x1 LCDs.

This is also inconsistent with the existing 1x1 LCD and 1x2 Wide LCD, as while the 1x2 Wide LCD actually allows the extra space to be effectively used, the new ones do not. The smallest and largest font sizes on the Wide LCD are the same as that of the standard 1x1 LCD, however, the smallest and largest font size of the new LCDs are 3 or 5 times larger than the 1x1 LCDs.

Basically, while the 2x1 Wide LCD can display 2x the information of the 1x1 LCD, the new 3x3 and 5x5LCDs can only display the same amount of information as the 1x1 instead of the 9x and 25x (respectively) they should be able to.

Even if the font sizes are equalized, the maximum string length is too small to effectively make use of the new, larger screen area. Having these new massive LCDs is almost useless if it's still better to use an array of the 1x1 LCDs.

Attached & below is an image featuring the exact same string pasted into the 1x1, 3x3, and 5x5 LCDs, demonstrating the issue. 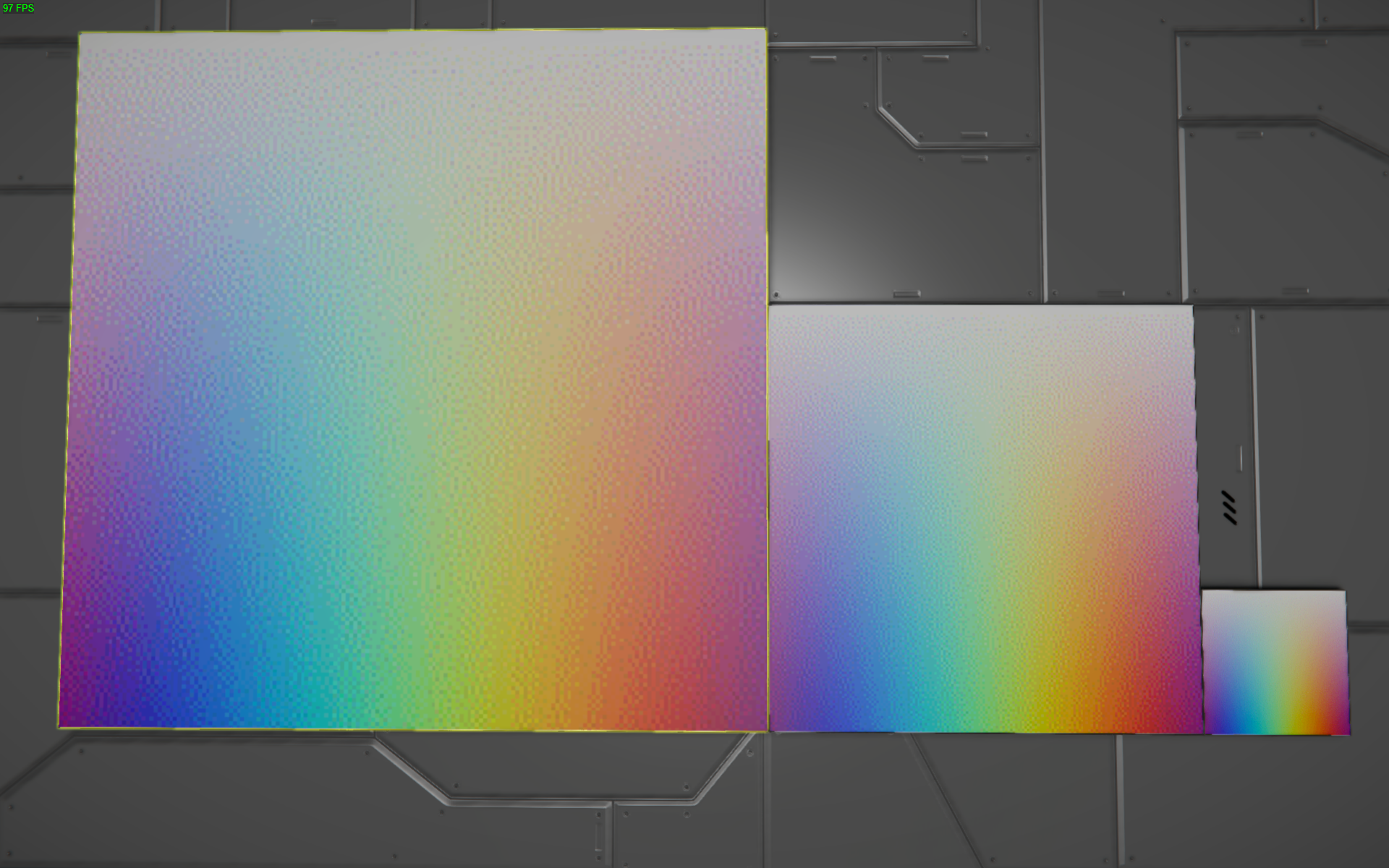 When using normal text instead of images have the same issue like here: