I'd like to see an NPC crew, but not a crew of engineers.

I want a crew of people with jump suits instead of space suits. The kind I need to keep artificial gravity and pressurized interior to keep them alive. To go further with the challenge of keeping them alive, I'd like to see a food system added to feed the crew. In all tasks the player normally does, the NPC should not be able to do it for them.

What I think an NPC crew should do is have workstations. There could be a work station for most of the block types. For example, a refining work station could increase refining efficiency and speed, a power workstation could increase the uranium/kW efficiency, etc. NPC's could also have skill levels that affect their bonus for operating the workstation. The bonus wouldn't have to be very high, 1-5% bonus per manned workstation would be enough to make them worth having for more than just the fun of keeping a crew. Other workstations could be just for maintaining the crew. A doctor in a medical workstation for keeping the crew healthy, a mess hall w/ chef, hydroponics and botanist, an administrative workbench where they're all hired from, etc.

The most complexity the NPC's need is the ability to path around the pressurized areas of a ship with gravity and no jetpack. Then the ability to walk from their bunk to their work station, possibly also to a mess hall and a rec area. It would be nice for modders to have some behavior control abilities for the NPC's if they want to go full Sims with it, but by default, the only special behaviors beyond walking around they need is repelling invaders and maybe a mutiny if they get mistreated by the player enough. The orders they need to take from a player are "go to bunk" and "go to workstation", also simple combat commands like "guard this spot", "attack", and "run away".

The way I think the gameplay should work is to start by making an administrative workstation and using it to hire an administrator. With the administrator, you could use it to hire other crewmen. To get the crewman hired, you get some coordinates you'd have to go to and pick the NPC up. It would only need a very minimalist ship, cockpit, battery, oxygen gen and some hydro thrusters. The NPC wouldn't actually have to fly it, it could require the player to take remote control of it and bring it into a hangar.

Once the NPC is securely aboard, the administrative workstation can be used to assign a bunk and a workstation. If the player has multiple crew members per workstation, a work rotation schedule could be set there.

The NPC's could have behaviors tied to the sun rotation time. They spend 1/3 the day at their workstation, 1/3 the day asleep in their bunk, and 1/3 the day going to a rec area, mess hall, or just sitting in a chair facing out the window staring into infinity.

These wouldn't be good for normal MP servers, but it would be perfect for a coop with a small group of friends or single player. Having NPC crew would add so much life to ships and stations and also add purpose to build more.

Great idea for a single game

i little too over the top, but some sort of NPC crew would be nice :)

Any sort of NPC would be nice. 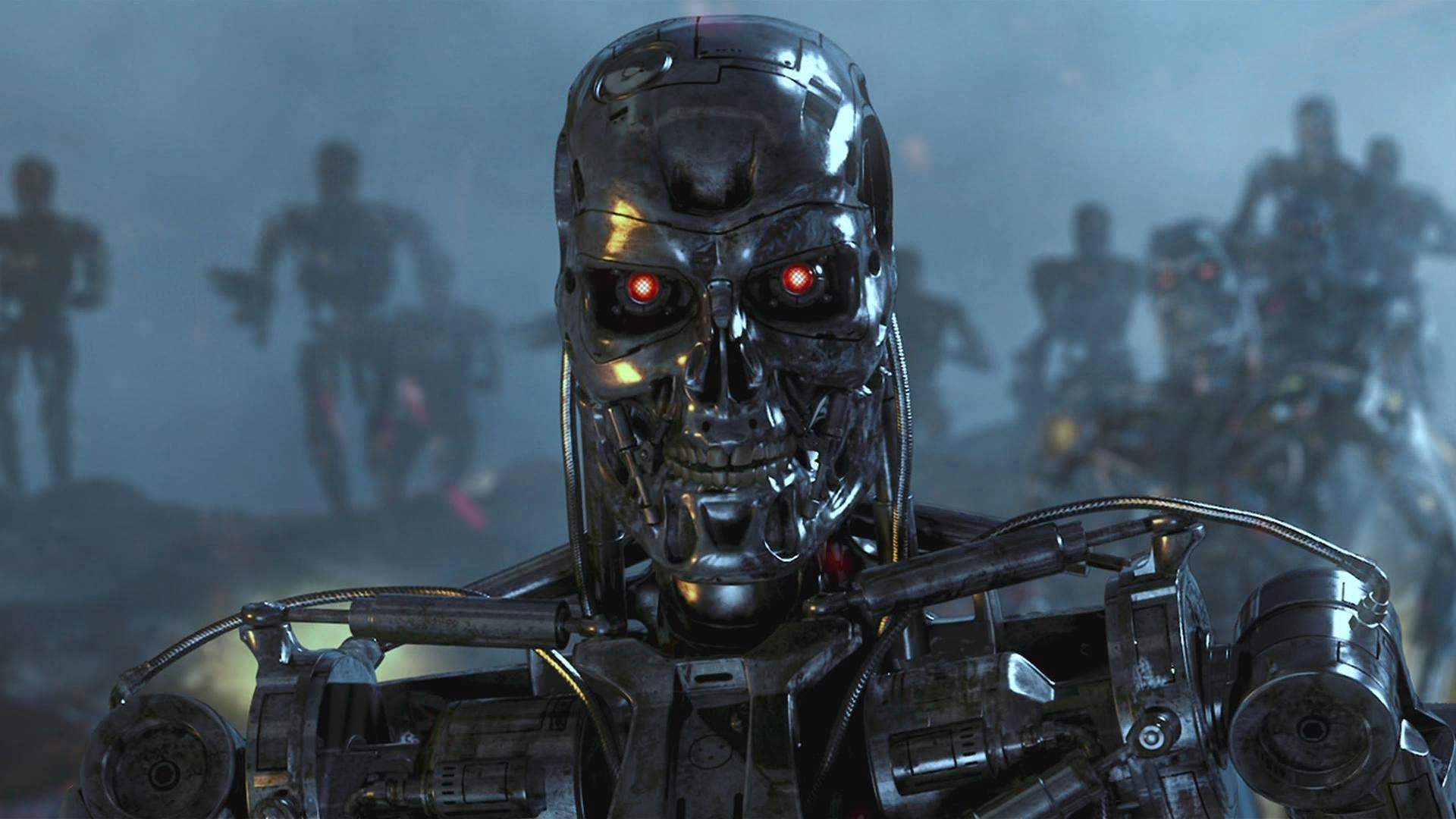 These NPCs can be connected via radio and play.

They'll even smile while they work!

I was going to post a suggestion that the game needs some "other" people. An NPC crew would be awesome, and here are some ideas to make it more useful. I get tired of making bases everywhere and big ships and yet no one is ever around. It would be nice if there were at least a few "extras" on the set so to speak. I would also like enemy ships to have armed defenders as well. Then a boarding action would be much more exciting.