First of all, I'm Korean and not good at English, so maybe there are something hard to understanding my sentence.

I experienced lightning in a survival, and this is my feedback related to the content mentioned in the title.

Before starting my feedback, take a look my survival base first. 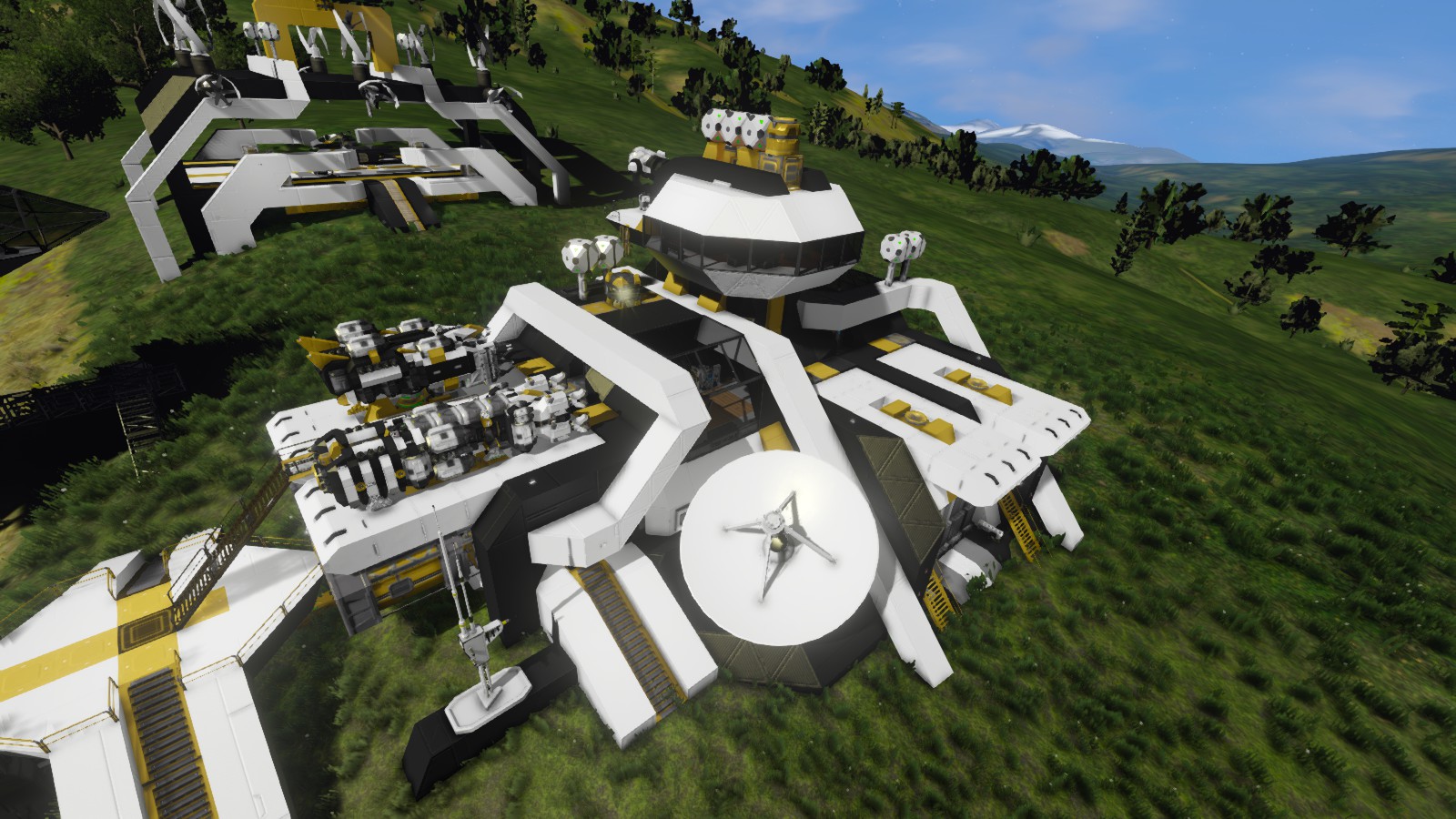 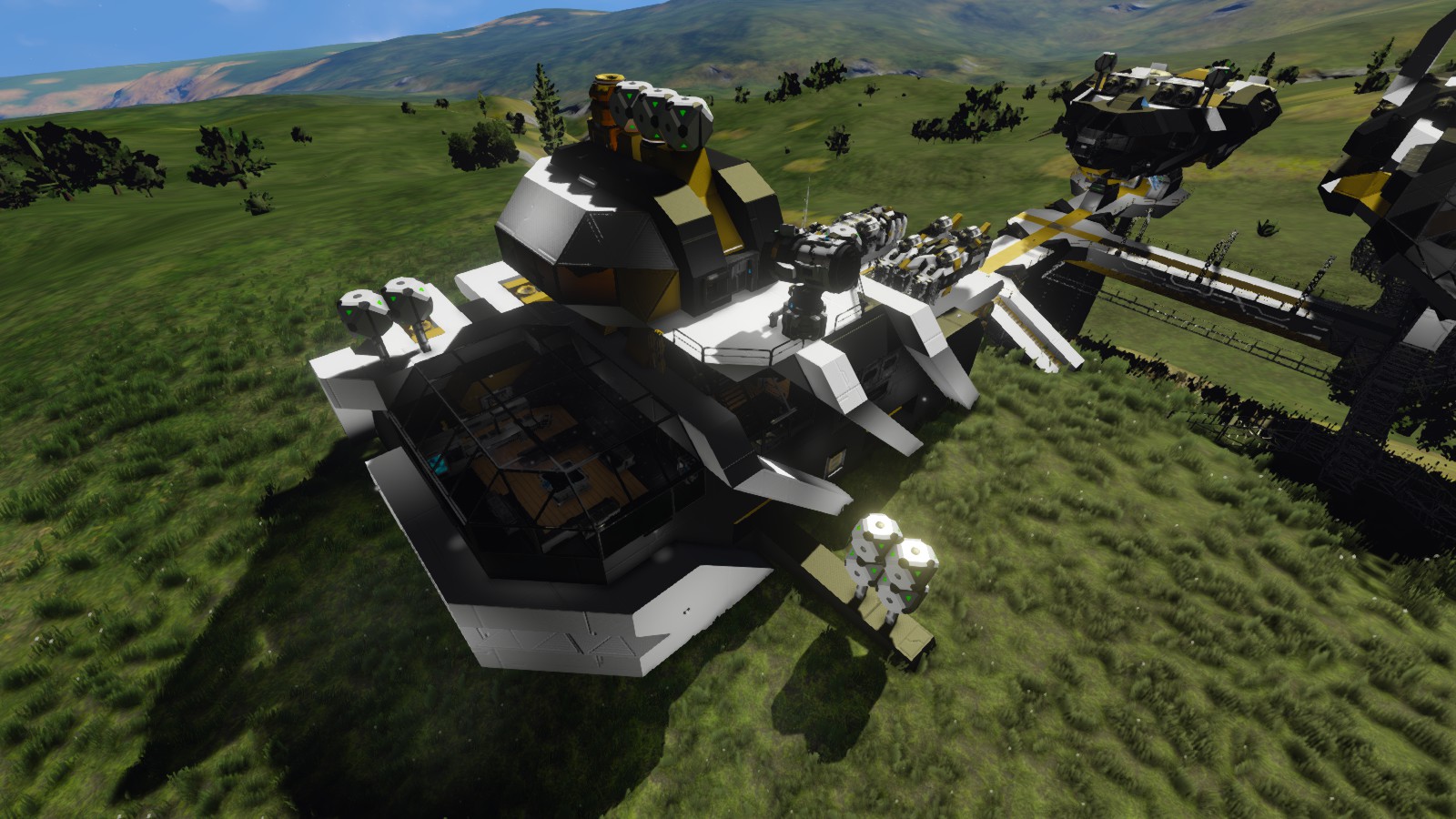 As you can see, I built some antenna and decoys to my base as kind of lightning rods that Keen already mentioned.

And by this works, I hoped I can escape a lightning, but it wasn't.

1) Lightning hits the block that I was in that. (Beds and seats) 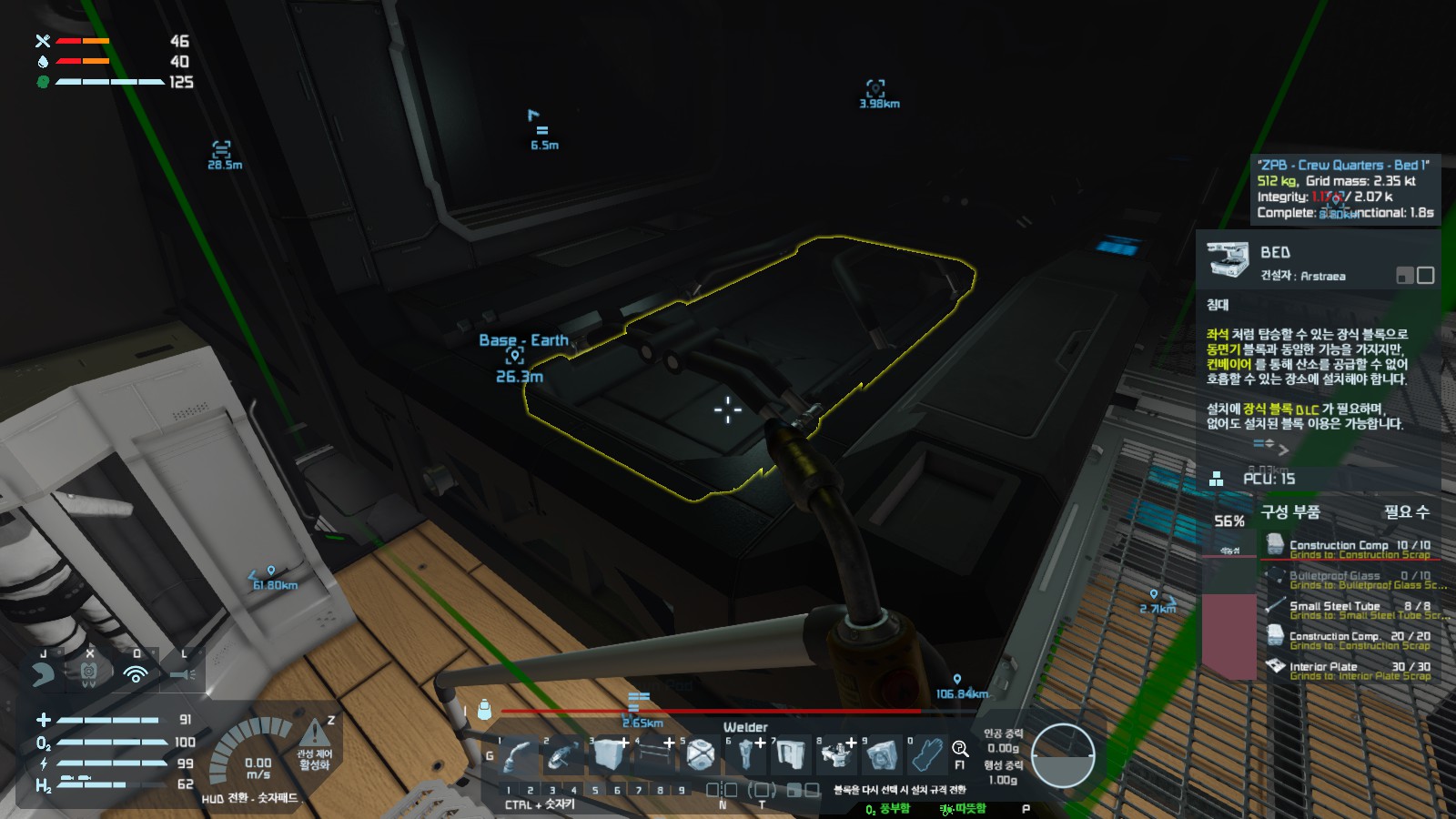 I was logout at this bed and login after a while. At that time I saw the Respawn UI because my character was removed. As you saw, my base has a lot of lightning rods but when I checked my bed and it was damaged by lightning! 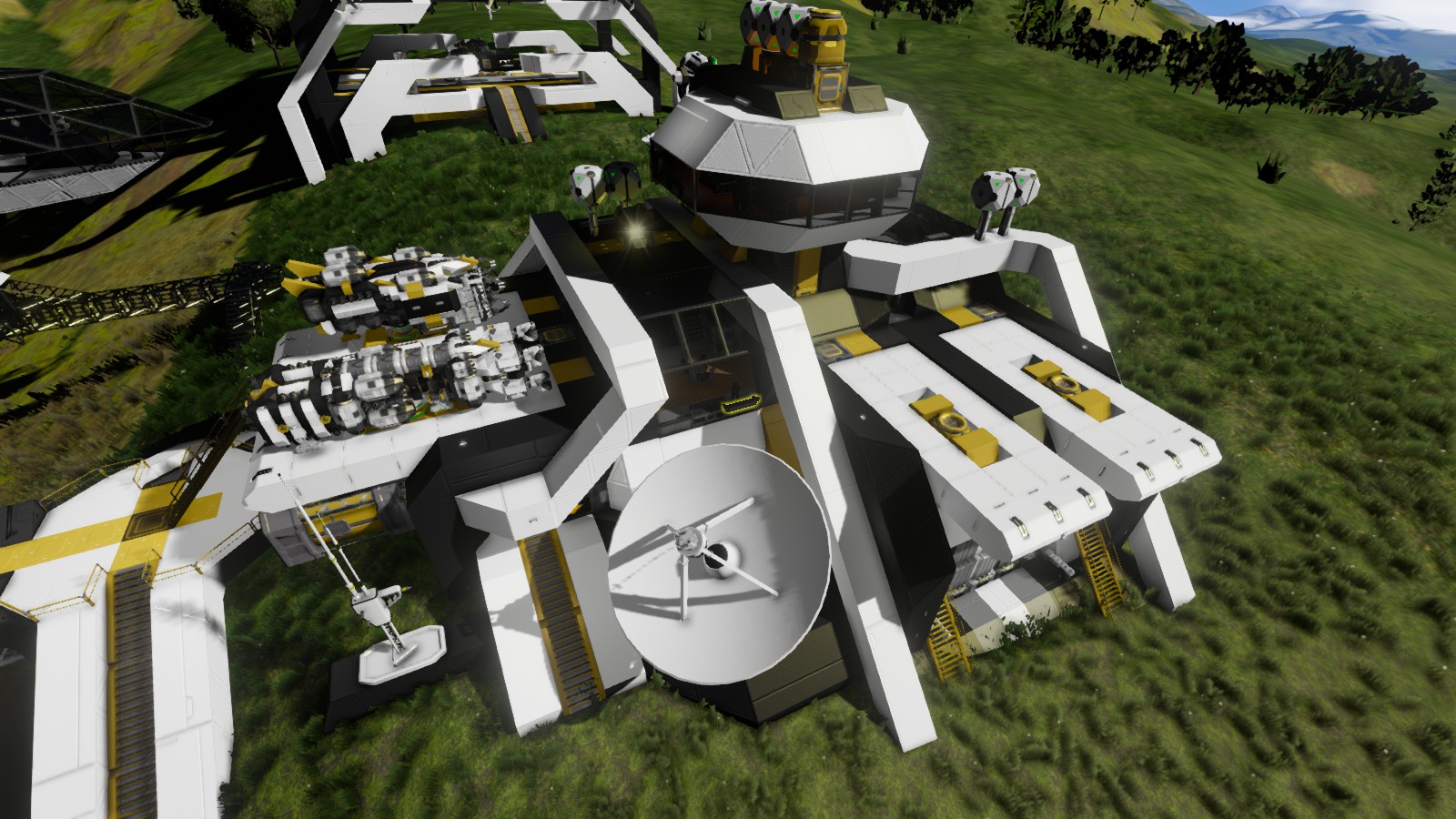 I seat in that couch and summoned the weather "Thunderstorm Heavy" for testing.

Lightning hits the couch I seat although there are some lightning rods around the place.

2) Lightning ignored nearby grids when system decided to hit the character.

Basically, we expect lightning to strike the rods around the character, but it wasn't. 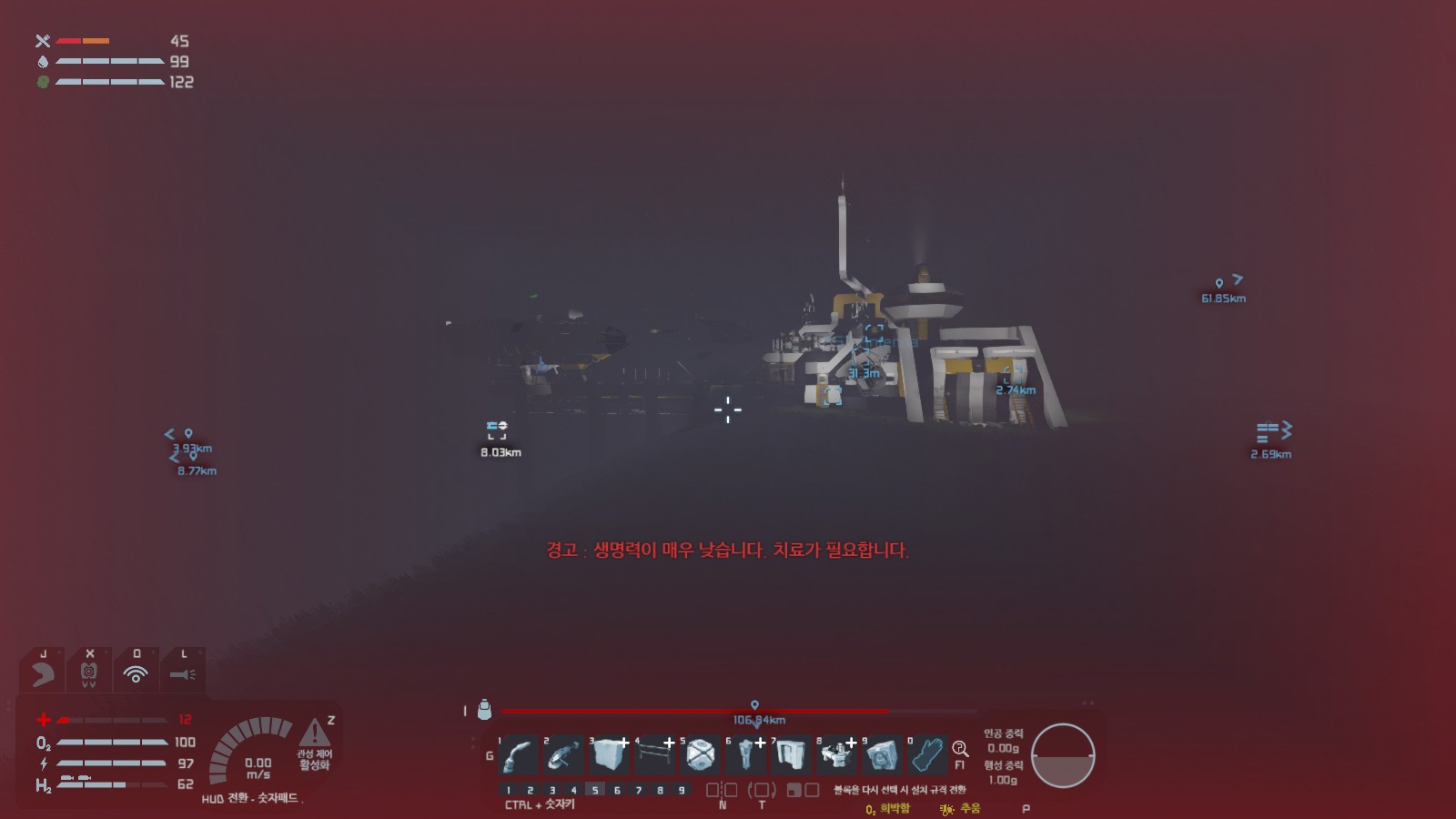 I hit by lightning at the night and I seriously couldn't understand this situation. 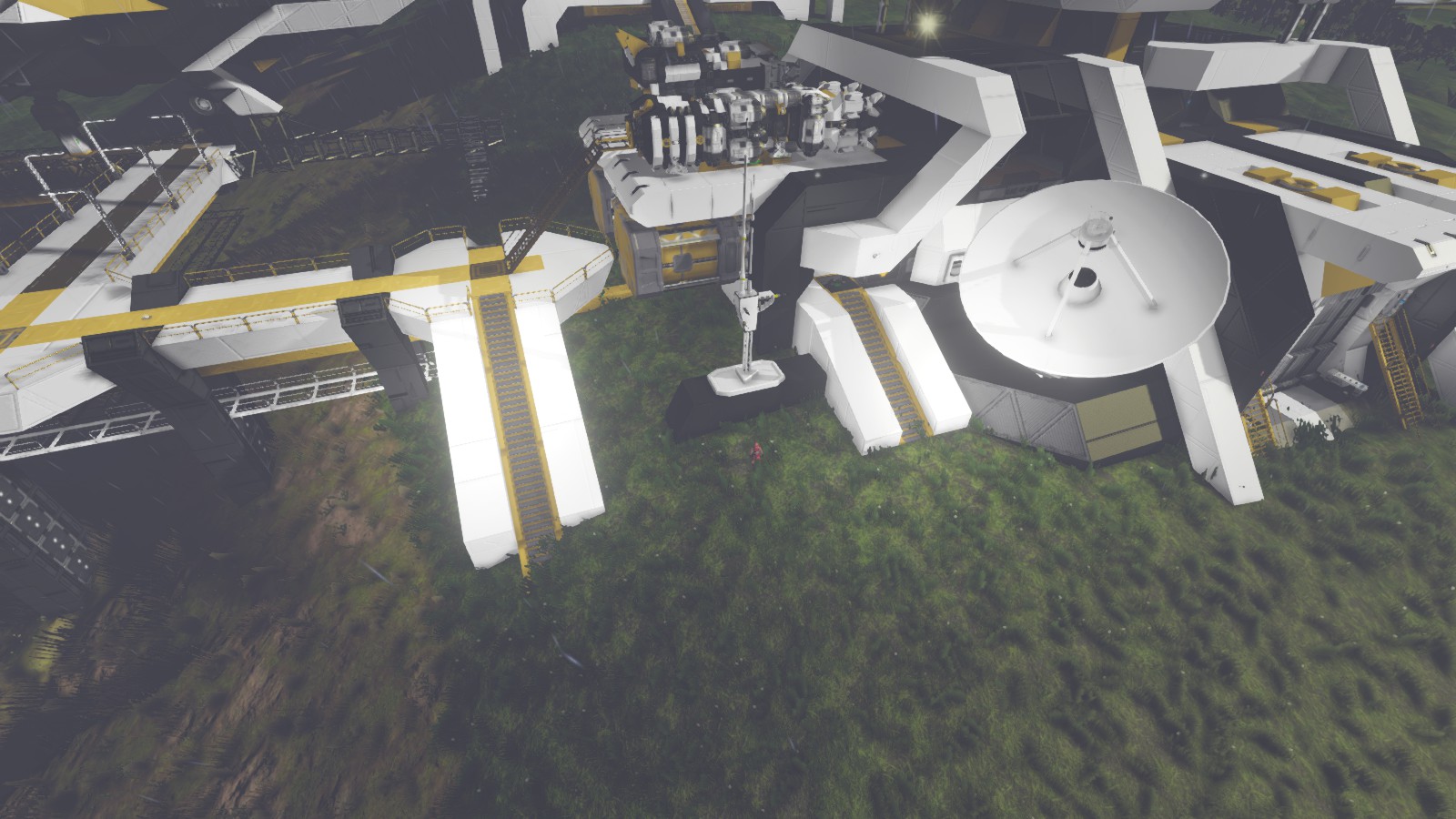 Because I was standing right next to the lightning rod!!

3) Lightning ignored antenna that powered off in the terminal. 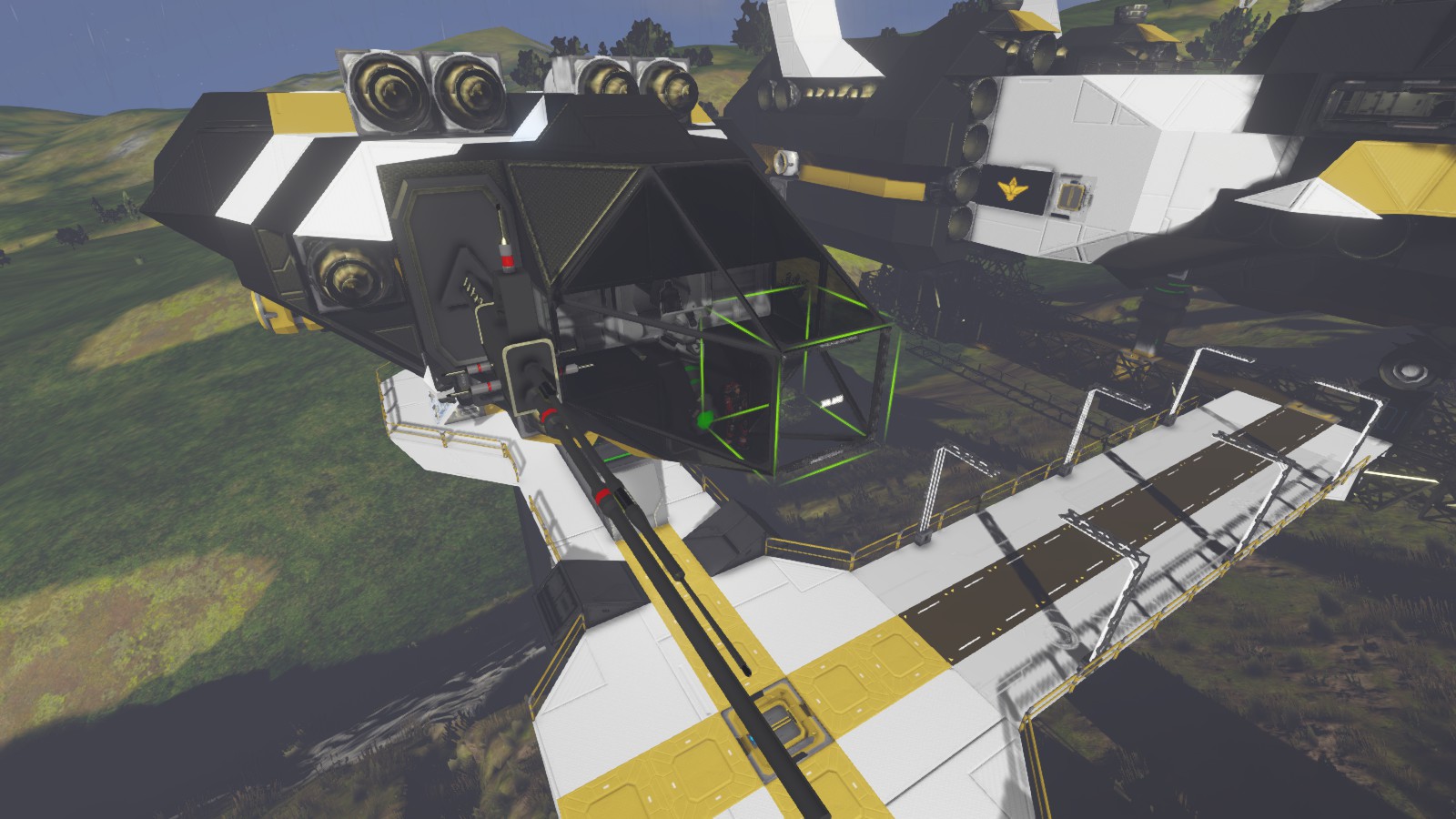 That highlighted "Transparent LCD" was hit by lightning though there was a antenna nearby.

Personally, I turned off ship's antenna when I docked to the base, because base already has a antenna so there's no reason to turn it on.

But it seems that system ignored antenna that powered off.

If I remain antenna on, my hud will messed up because there are too many antenna signals at the base even most of ships are docked to the base!! I think this is totally nonsense.

4) Lightning can hits a survival kit but med-bay not.

I noticed that system ignored the med-bay when lightning try to find the target to strike but survival kit wasn't.

If this is true, all each grids (include rotor head, piston tip grid) needs decoy and that is definitely nonsense.