So I was building this bridge and everything was going well until I went to another part of my castle (not that far) and the grid system got messed up: 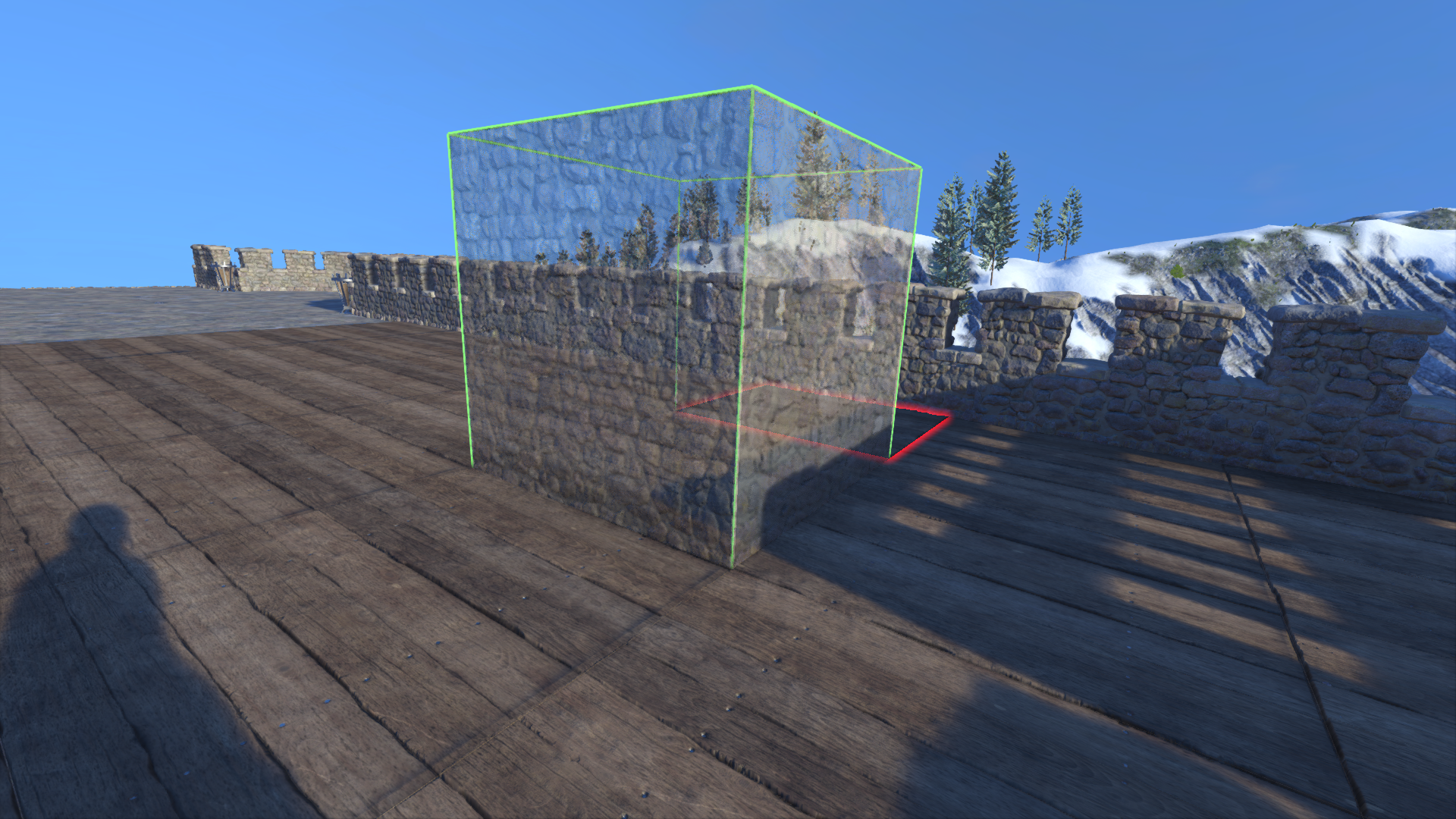 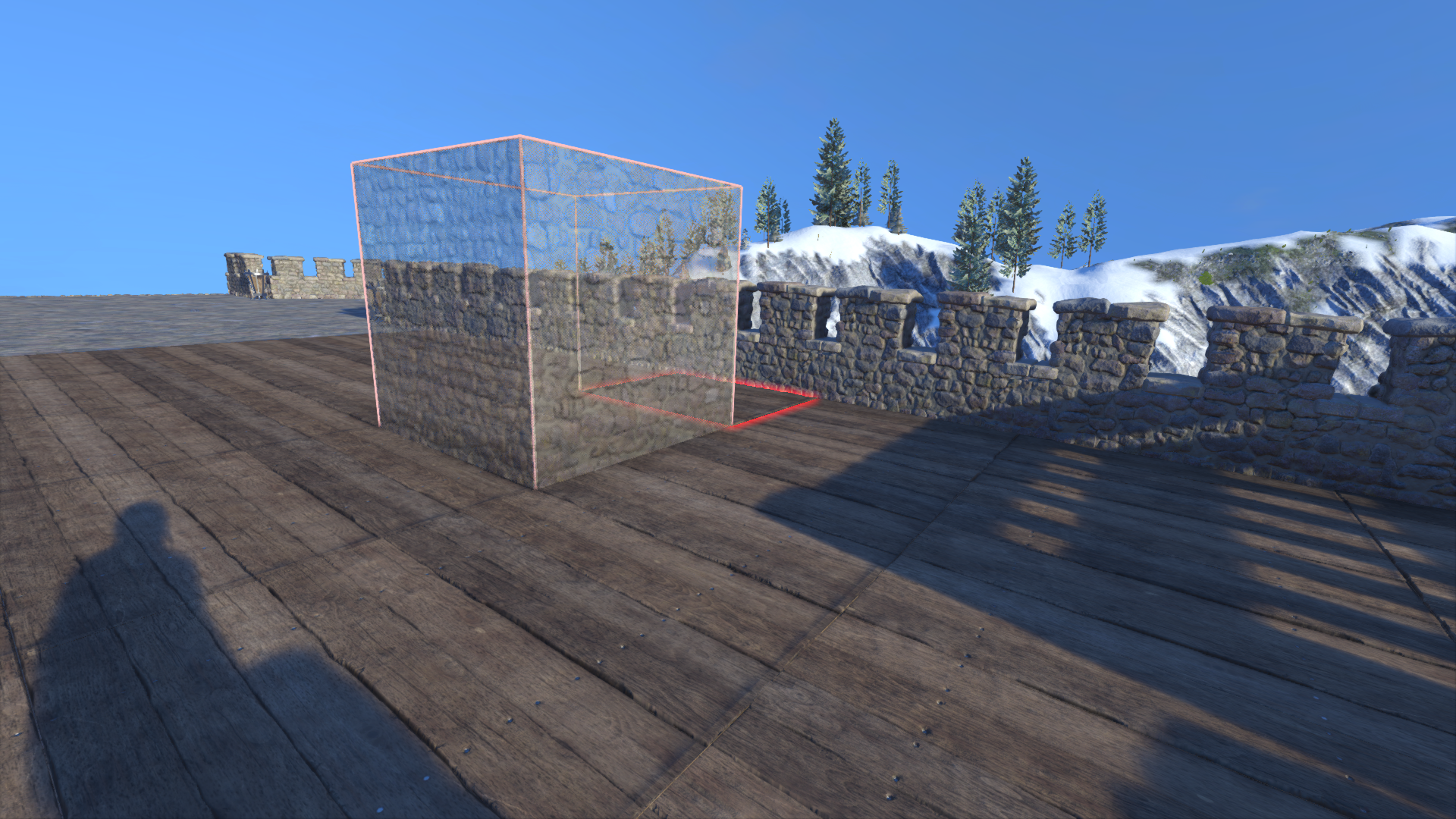 As you can see now I cannot place the blocks after I passed a "certain" border.

Basically after I pass that border the game decides that the blocks must snap to another unexisting grid and even if it exists why can't the blocks just snap to the existing ones?

I tried to have a close look at the already-placed-blocks and when I try to snap the new ones to build them, it seems that the snap makes them just a bit too much close to each other: 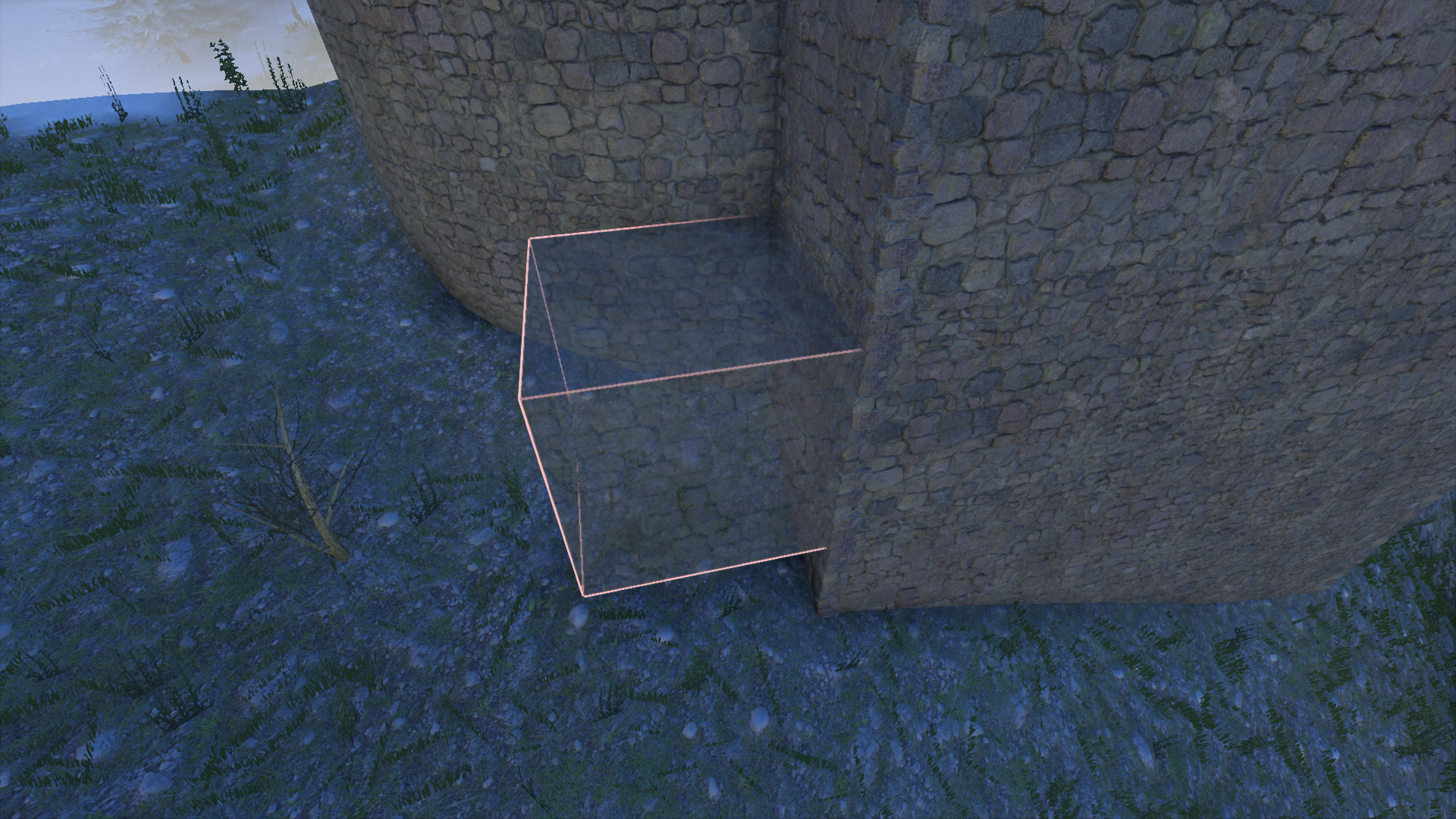 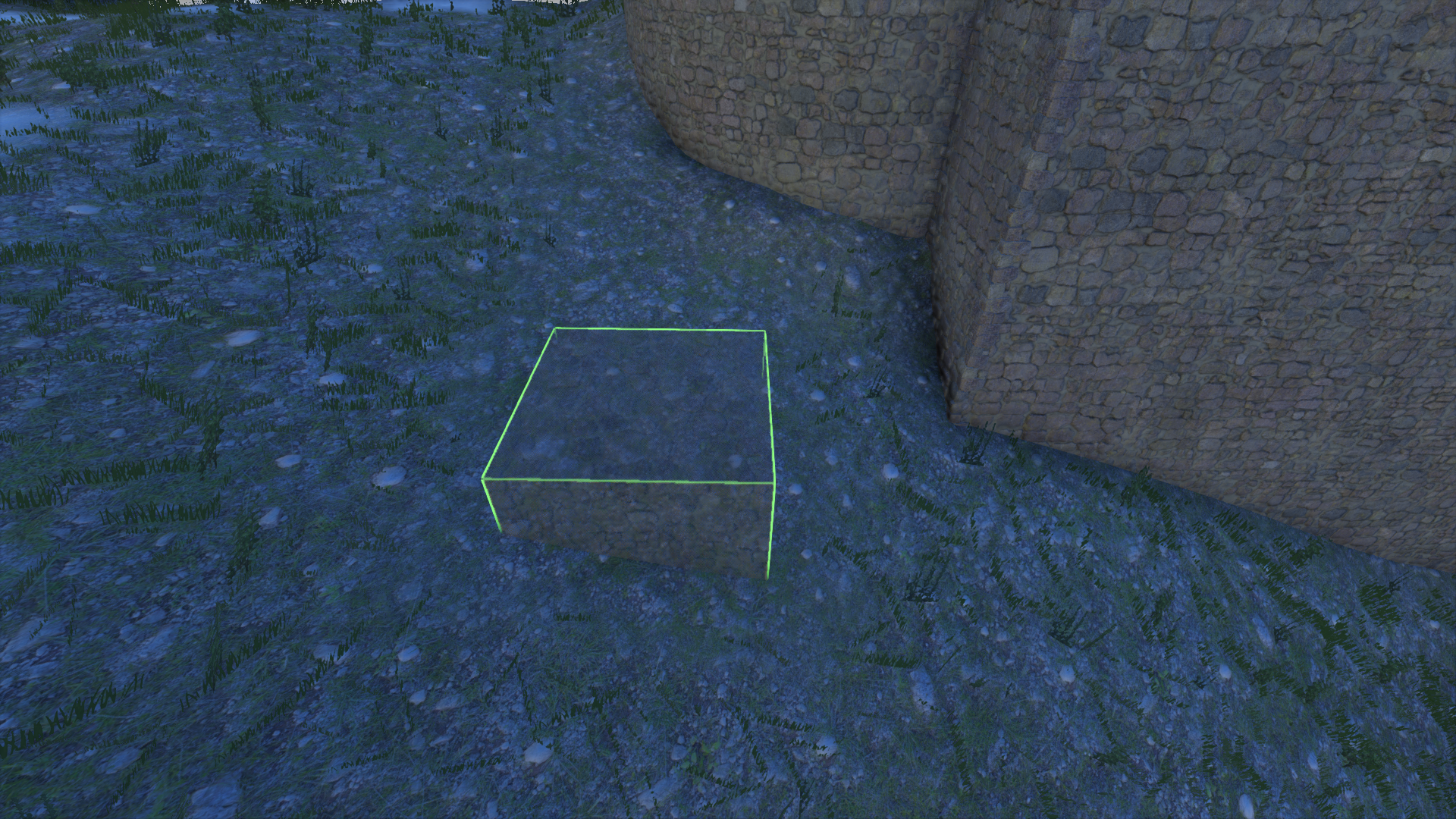 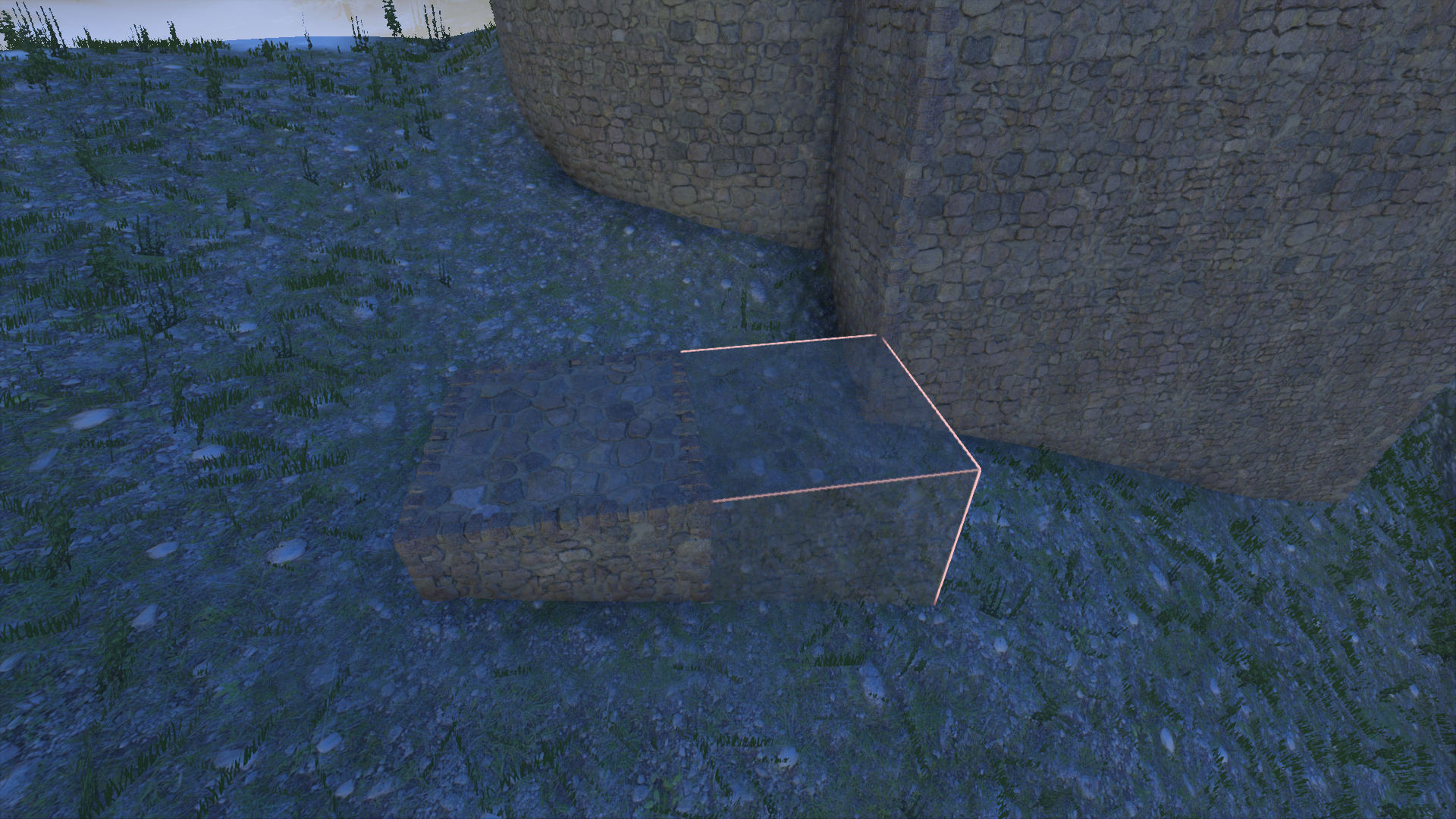 Anyway this is getting ridiculous.

P.S. FYI I'm building near the border of 2 regions, I don't know if it might be because of it, but anyway it's absurd that I could build without any problems and a moment later the game decided to just follow another grid.