Airthigness on Medbay and Survival Kit

Can we have a version off at least one off them (medbay and survival kit) being airthigh? I building a small rover base and I wish at least one of them came with an airtight variant. Its pretty frustrating building something small and funcional and having to redesing the mayor part of it because one corner hapens to have in one side a powersave module, the underside of the base of an antena and the medbay only to find out that this convination isnt airtight. Replacing the medbay with light armor blocks works but if I downgrade to a survival kit it doesnt. I know Its really specific but I would like a version of at least one of the two that could nicely being integrated in a wall and not become a leak.

Thank you for your time! 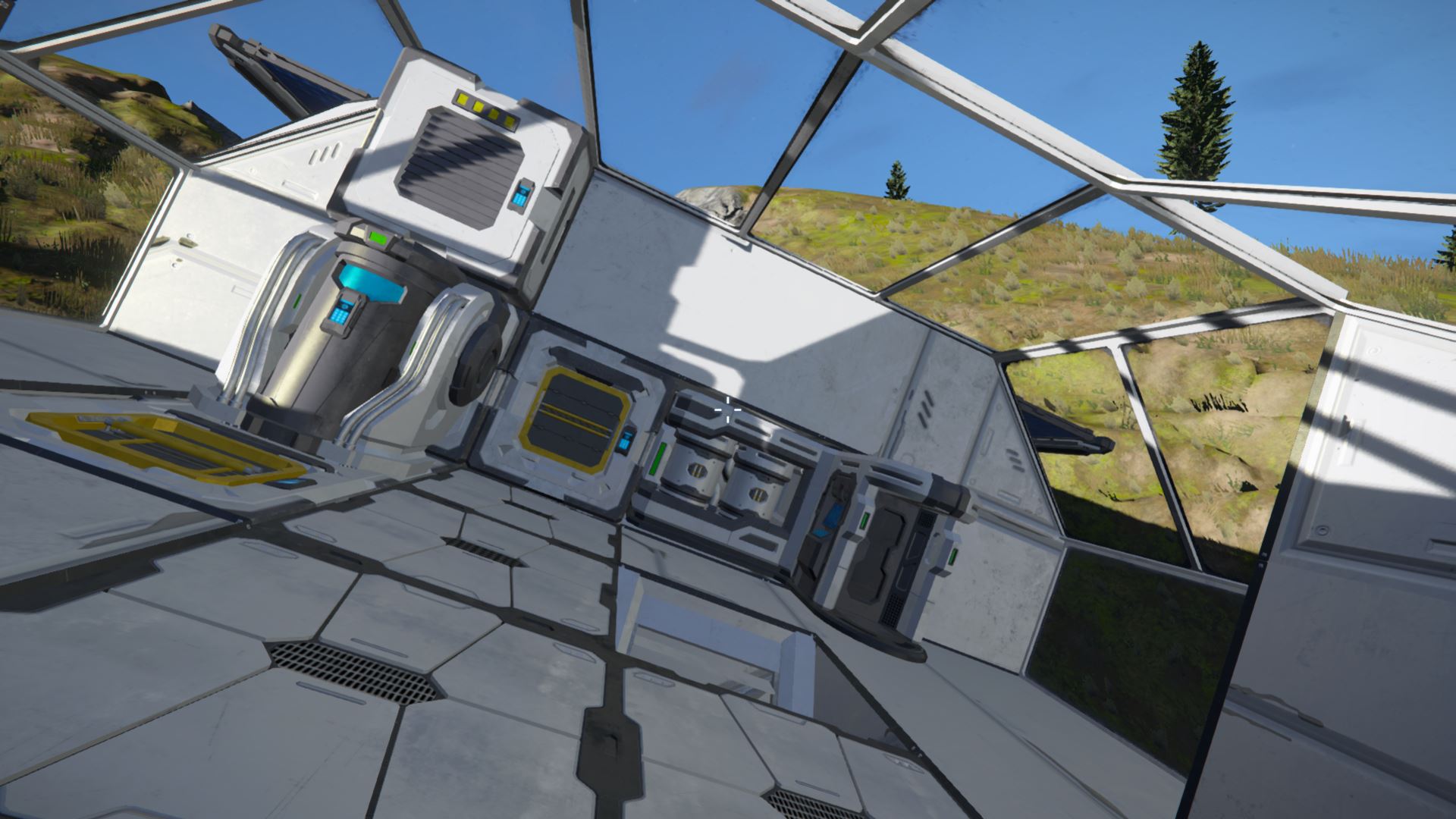 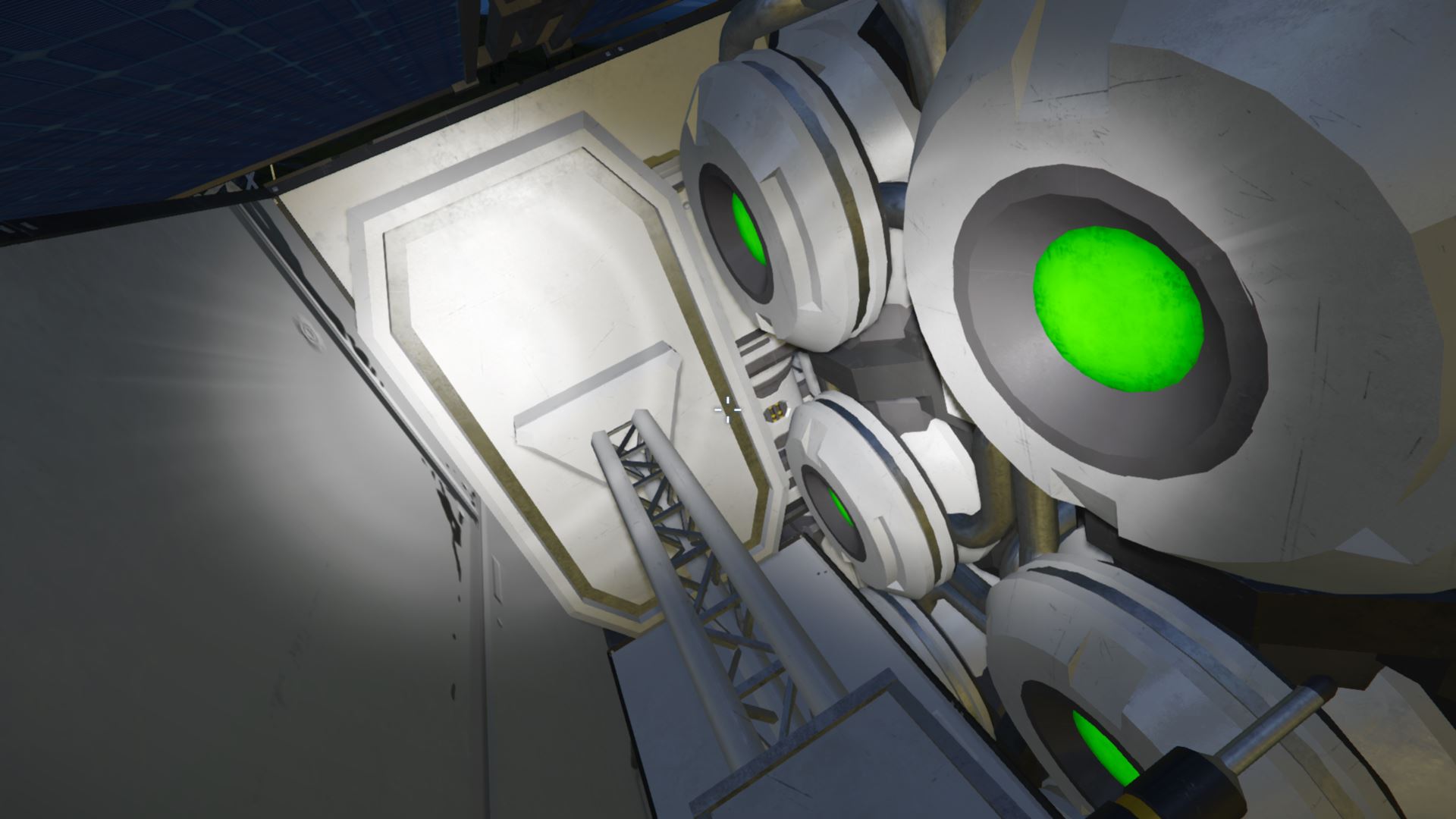