I took a sanity break from SE planet modding for a while and am returning to it now that the game is out of early access.

I noticed that ore marks are handled differently now. This has caused a problem for some planet modders, as we were using that channel to create albedo maps to shade the surface on a global level rather than using voxels. The fact that this worked well in roughly 230 shades of gray (darker = less visible), rather than the on/off of voxel maps, allowed for smooth transitions. The look simply isn’t achievable through voxel maps. It really brought an extra dimension to my planet mods. It works tremendously well on moons or desolate worlds that normally use one or two voxel textures. 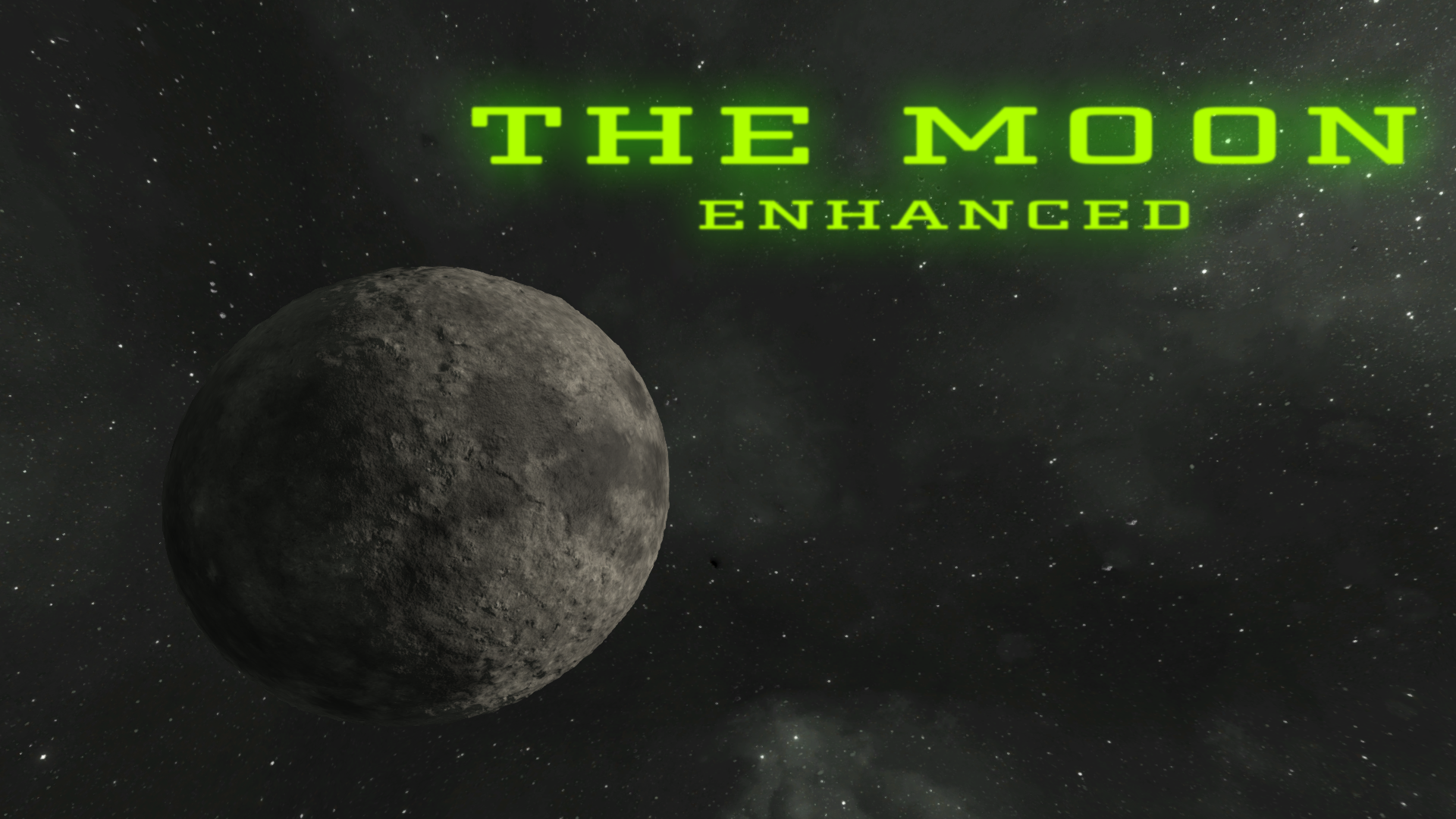 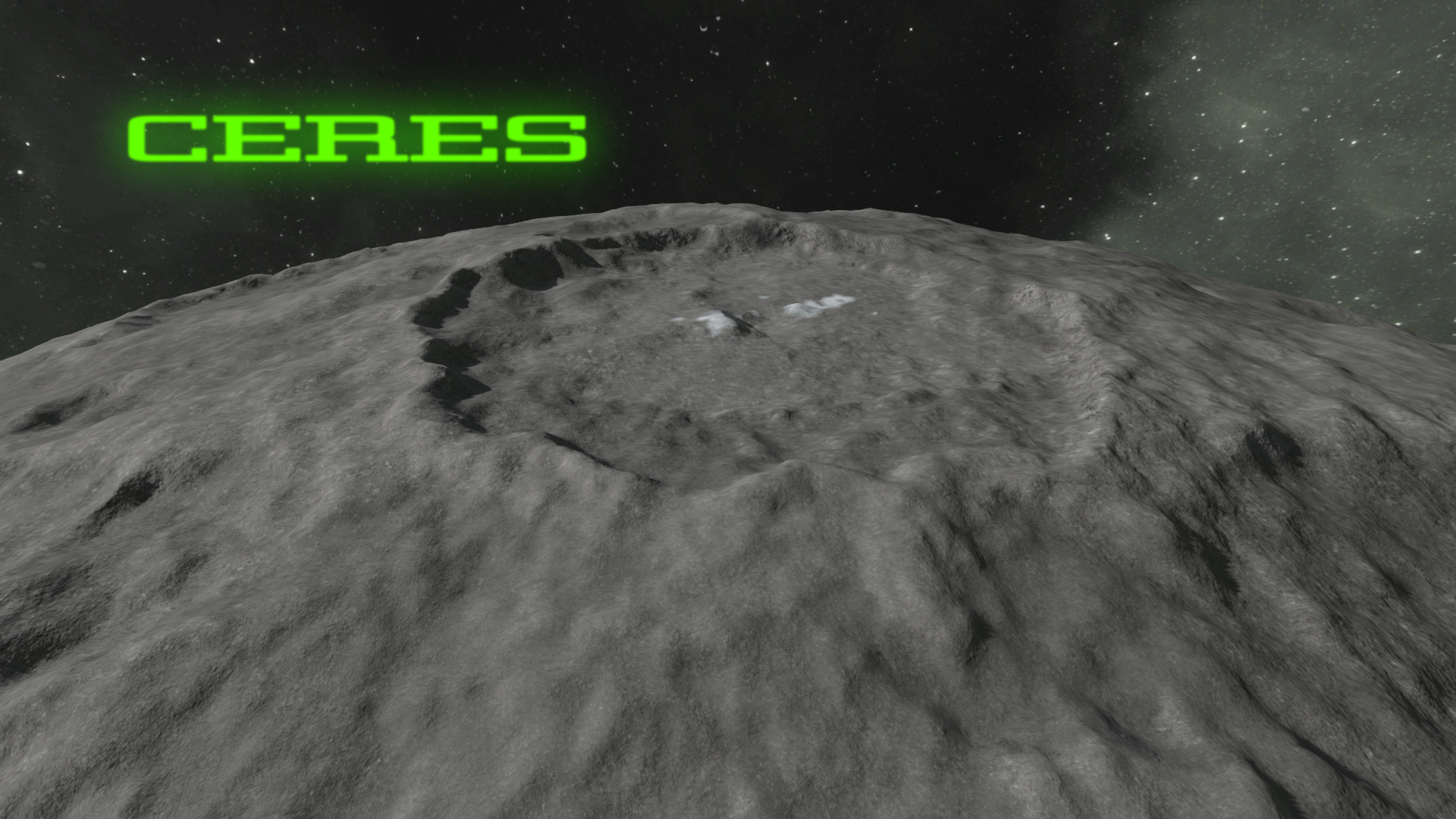 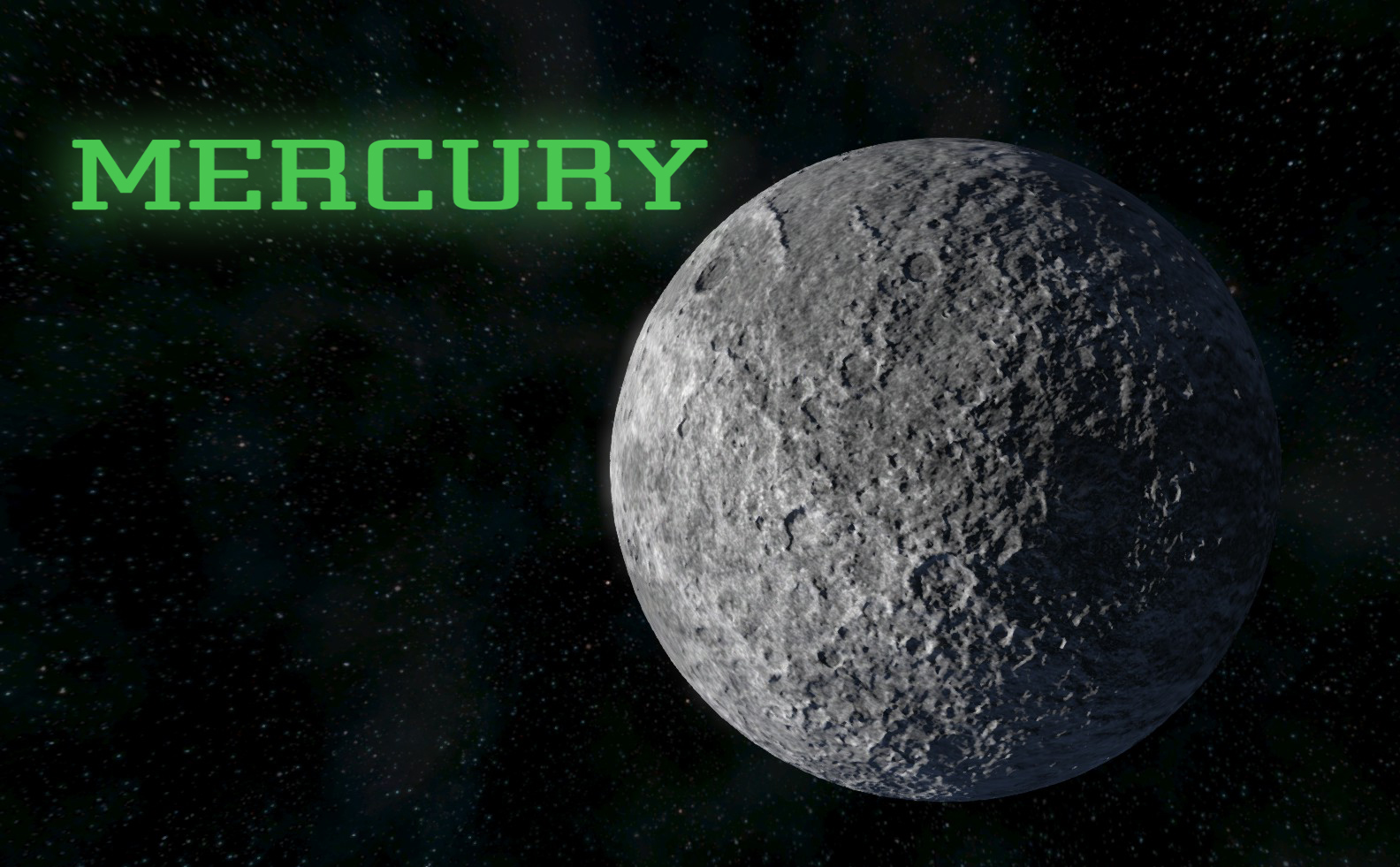 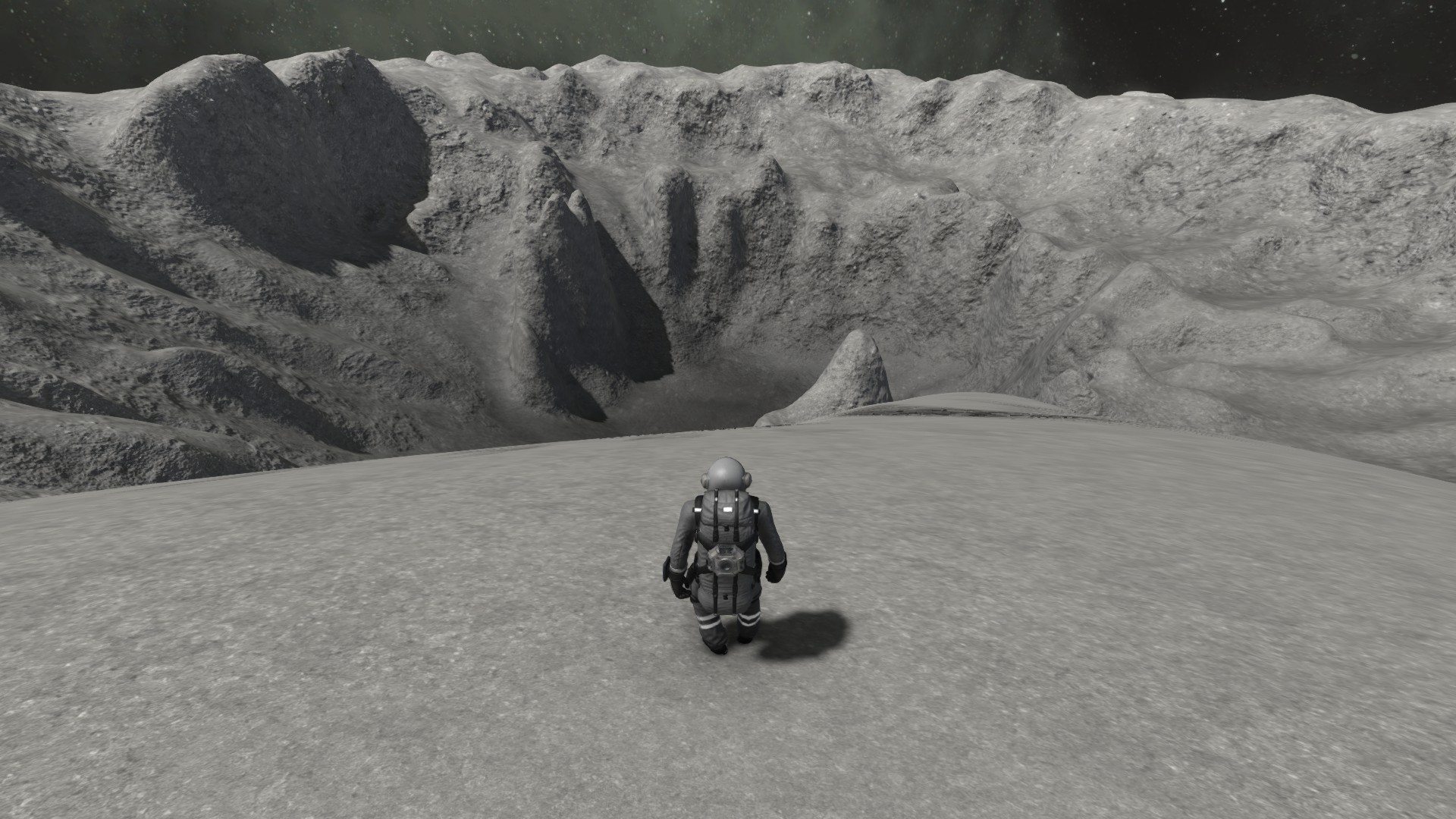 All of the above mods have two voxel textures for the majority of the surface - one for soil and one for rock. The albedo shading was created by using the ore mark map in the .add file.

With the change to the way ore marks are done, these all now look uniformly shaded and flat... like sculpting clay.

And here is one from Xilthis - who discovered that this could be done. https://steamcommunity.com/sharedfiles/filedetails/?id=881593572

He uses the actual albedo map of Mars to shade the world: 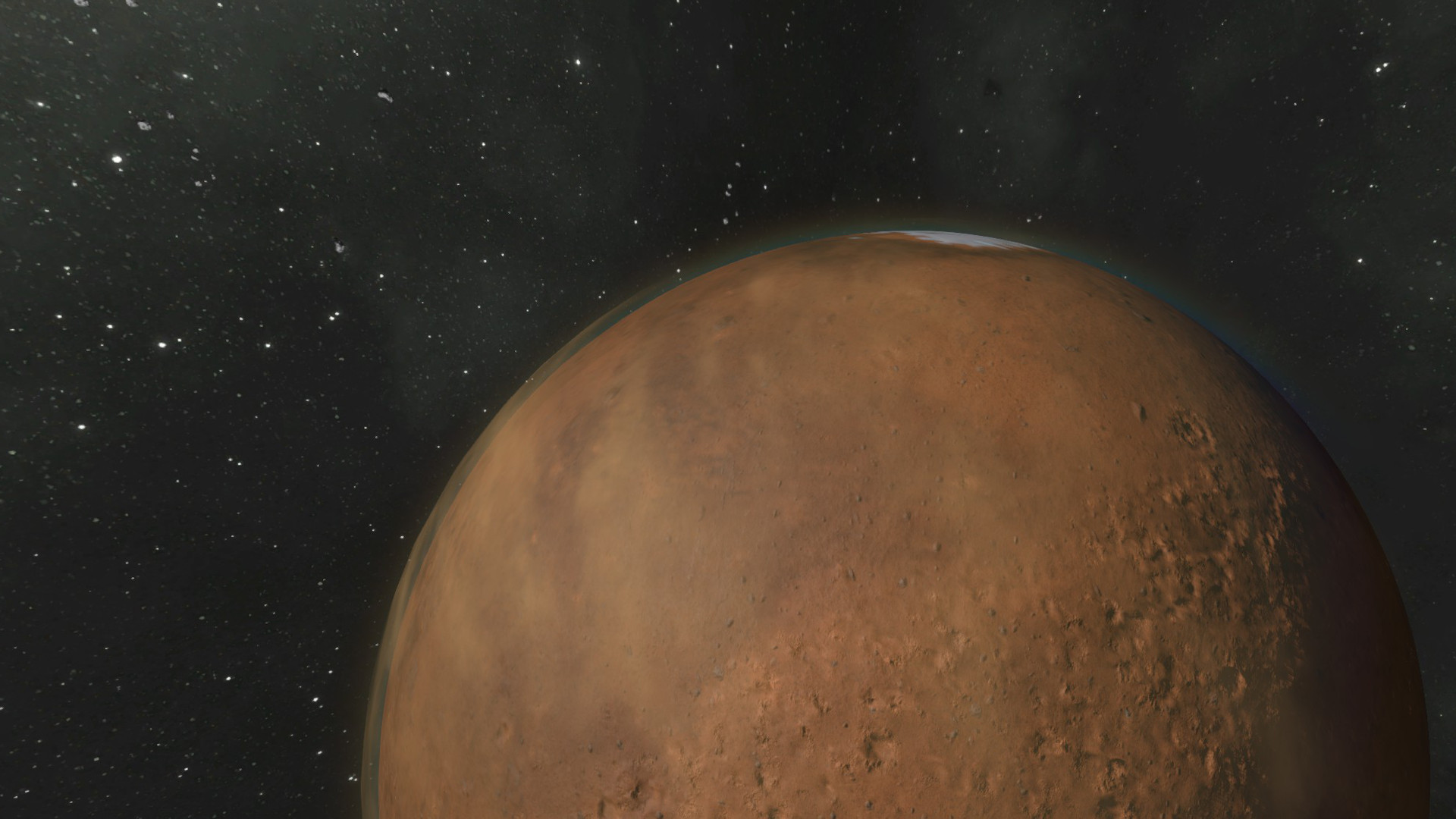 Hopefully this does come back, I use almost all of your planet mods to make my solar system.

Sounds good, I actually wish to combine all the planet mods into one but my map kinda has them all from different authors. :P Maybe I should add you on steam though to chat a bit. You can always add me on steam if you like. I used a ton of your planets in my solar system mod.

Voted. I just went to try and create a custom scenario using the mars planet and noticed the message about the issue. Hopefully they listen, 80 votes is a lot considering other things that got looked at

I've been going through tons of planets on the workshop, and there are a massive number of comments about all the texture colors being pink/purple. So apparently this is needed to bring back a great number of planets.

I'm pretty much with you. Vanilla features aren't that rich, and people who want challenges beyond vanilla but still without using mods will search up the workshop for better AI scripts, more cargo ships and encounters and most notably planets, but most of them are broken. I hope Keen understands us and help.

entspeak has made some very cool mods. You should help him get his mods working again.